Beware of Loan Sharks: How to Avoid Illegal Lenders Ever heard of Sangla ATM? Sounds risky as it is, but many fall victim to this illegal lending scheme. Almost 40% of Filipinos borrow money by using their ATM cards as loan collateral, based on the Bangko Sentral ng Pilipinas’ (BSP) Consumer Finance Survey.

Loan shark syndicates operate in the Philippines, taking advantage of borrowers who are desperately in need of money. Dealing with a loan shark not only puts you in a worse financial situation but may also cause so much stress and anxiety. It may put your life in danger, too.

How do you make sure you aren’t transacting with a loan shark when borrowing money? Know the warning signs of loan sharks and how to avoid them.

What is a Loan Shark? 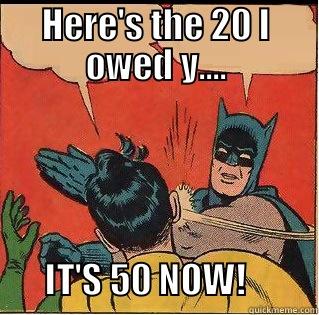 How to Detect Loan Sharks

Loan sharks in the Philippines share several traits in common. Here are the telltale signs that a lender is illegal and should be avoided.

Preying on their victim’s desperation, loan sharks charge ridiculously high interest rates that can go over 100%. Loans from them have to be repaid in a short time.

However, the law prohibits such abusive practice. According to BSP’s Circular 799, the legal interest rate on loans without express contracts shouldn’t be more than 6% per year. Lenders who charge higher than what the law prescribes could be loan sharks.

2. ATM Card or ID as Collateral 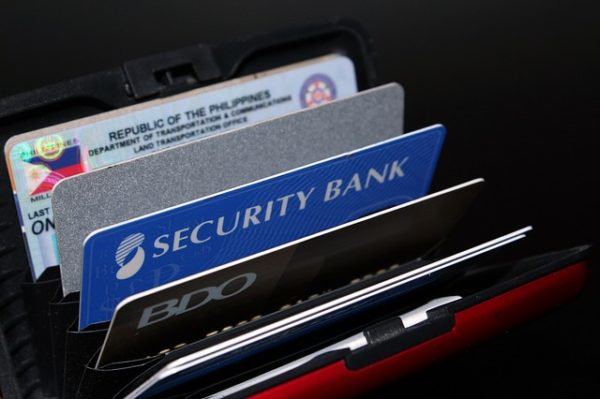 The BSP has warned the public against loan sharks in the Philippines that operate Sangla ATM schemes. This illegal money lending system works by requiring borrowers to turn over their ATM cards and share their PIN and other confidential bank account information with a loan shark. Other loan sharks may take a borrower’s passport, driver’s license, or any ID as collateral for the loan.

Sangla ATM is dangerous because loan sharks could withdraw higher amounts than what they lend. It also exposes the victim to identity theft, unauthorized transactions, and other banking scams on their ATM accounts. 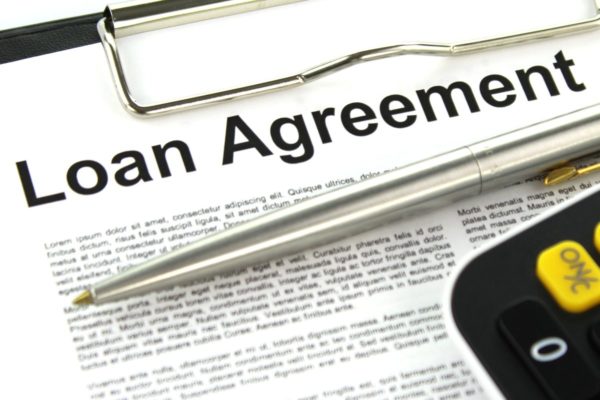 Unlike banks, government agencies, and licensed private lending companies, loan sharks don’t provide any written document that specifies the terms of the loan.

This makes borrowers prone to abuse like adding extra charges any time. Because of the absence of a legally binding contract, there’s no way to report or file a complaint for any violations of the verbal agreement and the law.

4. No Record of Repayments

Aside from lack of a written loan agreement, loan sharks also don’t provide a record of their borrowers’ repayments. This allows illegal lenders to increase the debt since borrowers may not be keeping track of how much they still owe.

Loan sharks in the Philippines are notorious for resorting to threats and violence when borrowers can’t pay them back. They also pressure people into borrowing more money from them to pay off their loan, burying borrowers deeper into debt.

To force borrowers to repay what they owe, loan shark syndicates kidnap them and ask their families for ransom money. In June 2018, news broke out about members of a loan shark syndicate torturing a Chinese casino player who borrowed money from them. The loan shark took a video of the torture and showed it to the victim’s family to blackmail them.

How to Avoid Loan Sharks in the Philippines 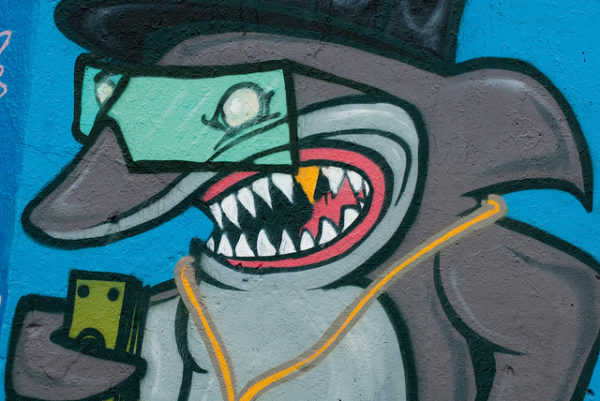 Now that you know how to spot a loan shark, it’s easier to avoid falling trap to any illegal and abusive lending scheme.
Keep these tips in mind when borrowing money to avoid dealing with a loan shark:

Protect yourself, your family, and your finances against unscrupulous people who are out to make huge money from desperate borrowers. Avoid a loan shark at all costs. Got victimized by a loan shark before? Feel free to share your experience in the comments below.

Below is a list of best personal loan companies and their loan features. Compare your options and apply through Moneymax!

Venus is the Head of Content at Moneymax, with over 15 years of combined experience in digital marketing, corporate communications, PR, and journalism. She invests in stocks, mutual funds, VUL, and Pag-IBIG MP2. Outside of work, she’s crazy about cats and Korean dramas. Follow Venus on LinkedIn.

Venus Zoleta
Venus is the Head of Content at Moneymax, with over 15 years of combined experience in digital marketing, corporate communications, PR, and journalism. She invests in stocks, mutual funds, VUL, and Pag-IBIG MP2. Outside of work, she's crazy about cats and Korean dramas. Follow Venus on LinkedIn.
Prev Next 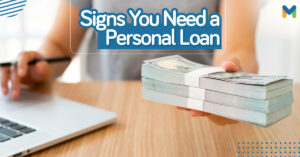 Borrowing money in the Philippines is usually associated with crippling debt and mishandled finances. But… 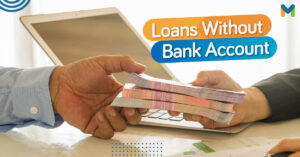 Loans Without Bank Account: How to Get One in the Philippines

Do you have a cash emergency? Is taking out a loan your only option? There’s… 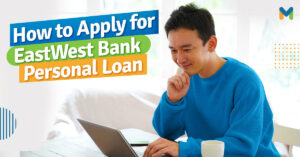 Your Quick Guide to Applying for an EastWest Bank Personal Loan 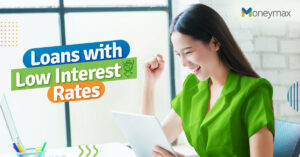 13 Personal Loans with Low Interest Rate in the Philippines 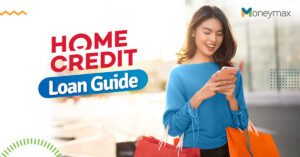 Home Credit Loans: Know the Pros and Cons Plus Steps to Application

“Is that a housing loan?” is a question you’ve probably asked after seeing the Home…

Easy Guide to Applying for a BPI Personal Loan 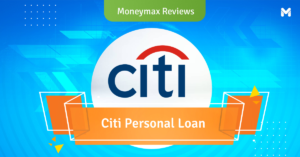 Moneymax Reviews: What to Know About Citi Personal Loan

Here’s another edition of Moneymax Reviews! This time, we take a closer look at one… 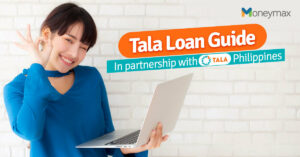 Tala Loan Guide: Everything About Borrowing from Tala Philippines 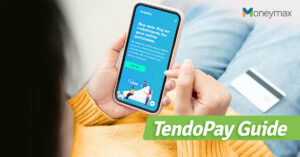 Buy Now, Pay Later: How to Use TendoPay for Online Purchases

Have you ever badly needed to buy something but you’re short on cash? Your laptop…

Bayanihan 2 Loan Extension and Grace Period: What Borrowers Should Know
No Income Documents? 3 Credit Card Alternatives to Consider
4 Signs You Need a Personal Loan in 2021
12 Best Sedans in the Philippines for 2021 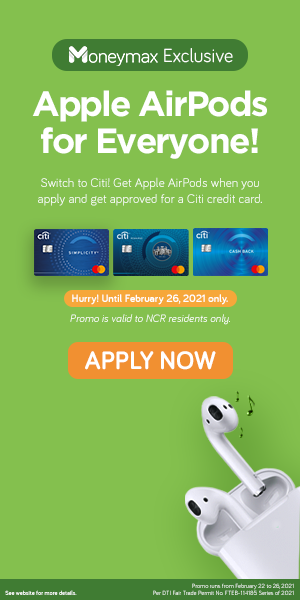