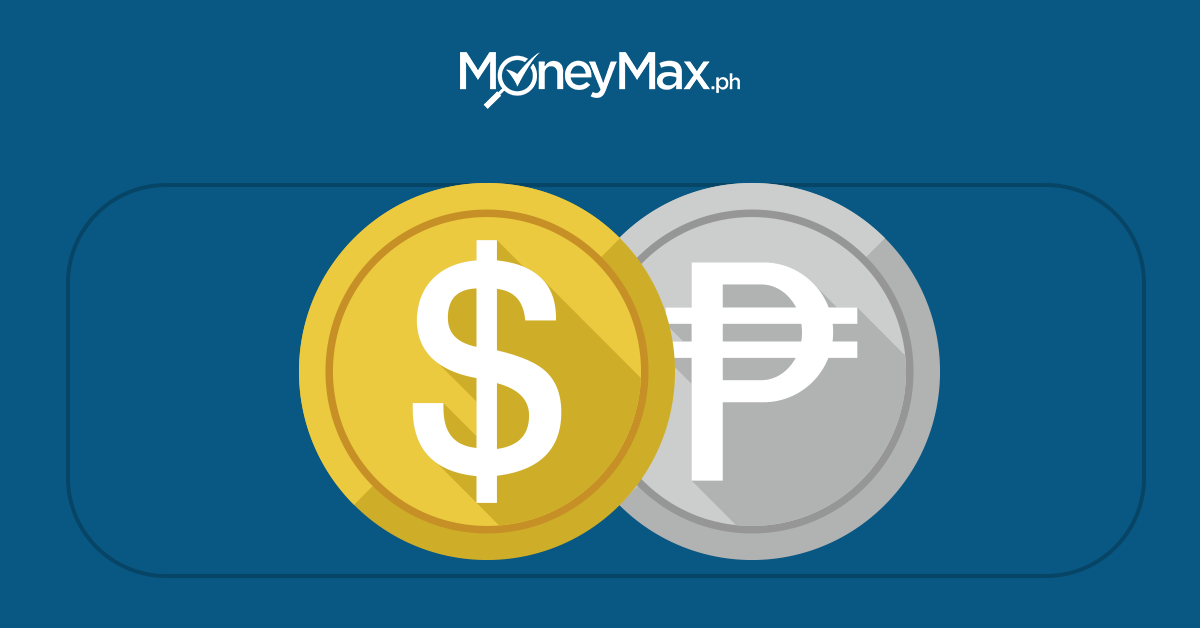 The Philippine Peso (PHP) recently hit an all-time low of PHP 53 to a US Dollar (USD), its weakest in 12 years. Is the higher peso to dollar exchange rate good or bad?

Prices of goods and oil go up as a result of the declining local currency. More pesos are needed to purchase the same amount of products and services from outside the country.

But the steady fall of the peso vs. the dollar isn’t so bad at all. Some people actually benefit from it:

A weaker peso means a higher value of their money, so they’ll have more money to spend and save. If you’re one of those fortunate people, take advantage of the situation by maximizing your money’s value when exchanging foreign currency.

Financial analysts expect the Philippine peso to keep falling and even become Asia’s worst-performing currency in 2018. And looking at the dollar to peso exchange rates over the past 12 years (see chart below), the trend is upward and thus, favorable to anyone with USD on hand. 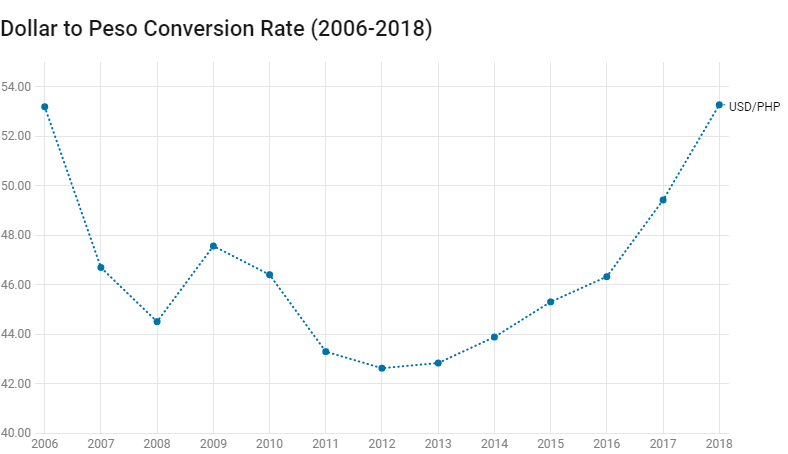 Here’s a review of the best places in the Philippines to convert your dollar to peso, peso to dollar, or any other currency exchange. They offer reasonable foreign exchange rates, convenience, and safe transactions. These legitimate money service businesses are also registered with the Bangko Sentral ng Pilipinas (BSP). 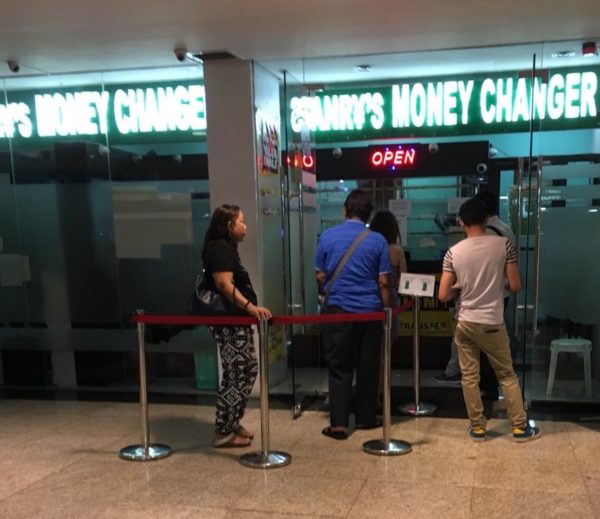 Photo by Larry C. via Foursquare

Need to buy or sell pesos, dollars, or another currency at the best rate? Money changers usually provide higher exchange rates than banks. The competition is intense among money exchange outlets in the Philippines, so they offer rates that attract more clients.

Particularly, the best places for converting peso to dollar and dollar to peso can be found along Mabini Street in Ermita, Manila. Their rates are generally 10% to 20% higher than those of banks.

Best Money Changers in the Philippines 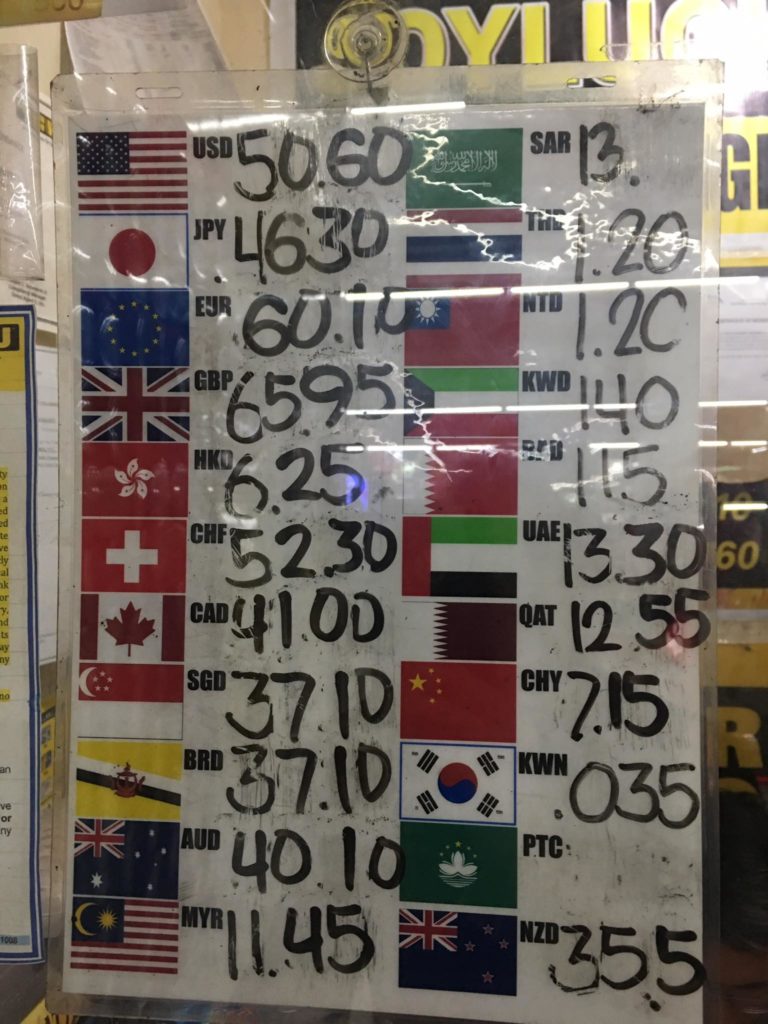 Regularly receiving cash in a foreign currency from your OFW family member or foreign clients? Remittance centers and pawnshops are the best options for currency exchange. They’re a one-stop-shop for financial services in the Philippines. After claiming a remittance in US dollar, for instance, you can immediately have it changed to peso without having to go elsewhere.

Best Remittance Centers with Money Exchange Service in the Philippines 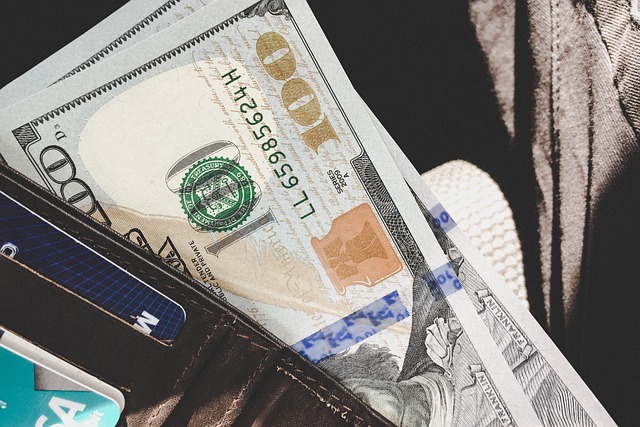 Banks have strict rules when it comes to allowing foreign currency exchange. You can change money at a specific bank only if you have an account with it. Also, you have to transact only with the branch where you opened your bank account. The bank may also require your passport or any valid government ID, plane ticket, and TIN.
Enduring long lines to convert your peso to dollar or another currency at a bank could be worth it, considering that they provide good exchange rates and secure transactions. Banks exchange money at the closing rate from the BSP. 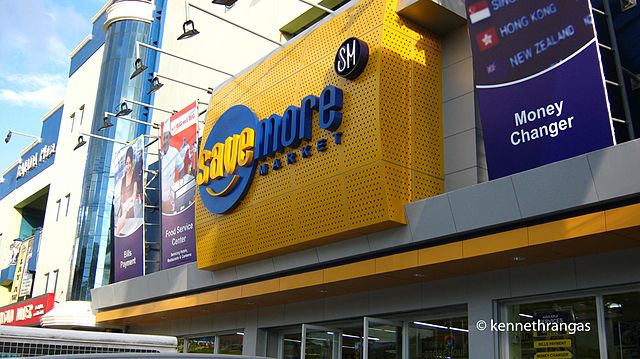 Major malls like SM and Robinsons have money exchange counters in their department stores (and in SM Hypermarket and Savemore as well) where shoppers can do their forex transactions. These malls are among the most convenient and safest places to exchange money in the Philippines. Their foreign exchange rates are reasonable, too.

However, these currency exchange services don’t entertain peso to dollar exchange. Forex counters in malls only convert dollar to peso, though they also accept currencies other than the USD. You can sell THB, HKD, SGD, EUR, JPY, and AUD, among other currencies in such malls.

Foreign exchange rates fluctuate from time to time and vary per money exchange center on any given day. Even different branches of a money changer have different rates as well. To find the best rate that will give you the most value out of your money, check and compare peso to dollar (or any other currency) exchange rates.

It also helps to keep yourself updated on the latest dollar to peso exchange rate. You can refer to the table below for the updated USD to PHP rate.