Shiba Inu Coin 101: What You Need to Know About This Popular Coin 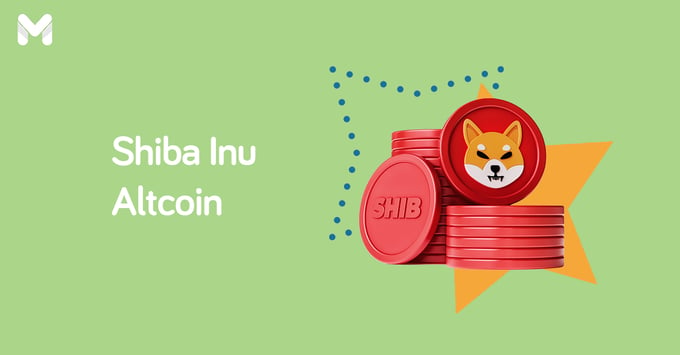 Memes are fun and funny. Their relatability has made them an important fixture on the internet. However, some memes have a short shelf life, as they’re usually based on real-time events. But there are a few icons that have managed to stand the test of time and stay in the society’s collective memory. Who would have thought that the dog breed Shiba Inu would be one of them?

The breed has been somehow immortalized by two popular cryptocurrencies today: the Dogecoin and the relatively newcomer Shiba Inu. In this article, we’ll focus on the latter and why it’s called the Dogecoin killer. We’ve also come up with a short guide on how to buy this coin online.

What is Shiba Inu?

The Shiba Inu coin (SHIB) is a cryptocurrency that belongs to an informal category of digital currencies called memecoins. For the uninitiated, memecoins are cryptocurrencies that are directly lifted from or associated with internet memes.

Shiba Inu was created in August 2020 by an anonymous individual called Ryoshi. It's based on a popular Japanese dog breed of the same name, which is often the subject of countless memes.

The coin operates on the Ethereum blockchain. It had an initial supply of one quadrillion tokens. In May 2021, Ryoshi turned over half the supply of Shiba Inu to Vitalik Buterin, the co-founder of Ethereum.  In turn, Buterin made a colossal cypto donation to help control the effects of COVID-19 in India. He then sent more than 400 trillion tokens worth more than $6 billion at the time to a dead blockchain address, thus removing them from circulation.[1]

Why is the Shiba Inu Coin Nicknamed the “Dogecoin Killer”?

According to Ryoshi, the Shiba Inu coin earned the moniker Dogecoin killer because its value is primed and ready to overtake the value of Dogecoin.[2] He added that even if Shiba Inu never hit $0.01, its publicity and utility would mean that it would be worth proportionately more than Dogecoin.

What’s the Purpose of the Shiba Inu Coin?

Because Shiba Inu is a cryptocurrency, you can use it to purchase things as long as the service or product provider accepts this form of payment. You can also use it for peer-to-peer trading on cryptocurrency exchanges.

But the Shiba Inu coin has just become more purposive and much easier to trade with the launch of the ShibaSwap, which is a decentralized crypto exchange (DEX) created by the Shiba Inu team. Because it’s decentralized, it doesn’t require a central governing body, banks, or financial institutions. In turn, traders won’t need an intermediary to swap tokens.

Through ShibaSwap, you can trade tokens that are also created by the Shiba Inu Team, namely LEASH and BONE.

What’s the Current Value of the Shiba Inu Coin?

An impressive feat of Shiba Inu is that many cryptocurrency trackers list it as one of the leading coins out there. For instance, it takes the 15th spot on CoinMarketCap.[3]

Dogecoin and Shiba Inu are similar in a sense that they’re both memecoins and are inspired by Shiba Inu. Both are also cheap (with Dogecoin currently priced at $0.1455, though Shiba Inu is still much cheaper).

How to Get Shiba Inu?

Buying Shiba Inu coins just follows a few simple steps, especially since this crypto has its own native exchange. Here are the things that you need to do:

1. Create Your Own MetaMask Wallet

Using your computer or a mobile device, create your own MetaMask wallet. If you’re using a desktop device, you might as well install MetaMask as an extension.

2. Load Your MetaMask Wallet With Ethereum

Buy Ethereum directly on MetaMask. If you have ETH stored in your account on other exchanges, you can transfer it to your MetaMask wallet. Always make sure that you’re using the ERC-20 network when transferring ETH.

3. Connect Your MetaMask Wallet to ShibaSwap

Now that your wallet is loaded, you can swap your ETH for SHIB, LEASH, or BONE. Just click the “Select a Token” button to get started.

Where Else Can I Buy the Shiba Inu Coin?

Being a popular memecoin, Shiba Inu can also be bought at leading exchanges. These include Coinbase, Binance, Gemini, and UniSwap.

Should I Invest in Shiba Inu Coin?

The meteoric rise of Shiba Inu may make you believe that this coin makes a good investment. But don’t get too excited by news and success stories of other crypto investors. Instead of depending on your gut and other people’s optimistic speculations, you need to understand what and why you’re buying. Before you buy, check the reputation of the coin by reading its whitepaper. It would also be wise to check the crypto’s utility and practicality.

Crypto investing is a highly risky pursuit. Some coins are volatile, and the industry is unregulated. The trade is driven by emotions and even frenzy. When you invest in a new coin, such as the Shiba Inu, only use the money that you’re willing to lose.

Read more: Investments for Beginners: Find the Right Investment for You

Memes are undeniably a cultural cornerstone of the digital age. But more than their entertainment value, they are now offering real-world significance in the form of cryptocurrencies, such as Shiba Inu coin. Who knew that these amusing digital items would have the power to shape the future of finance? The takeaway here is to always keep your eyes peeled for things that will unexpectedly change the course of your financial life. 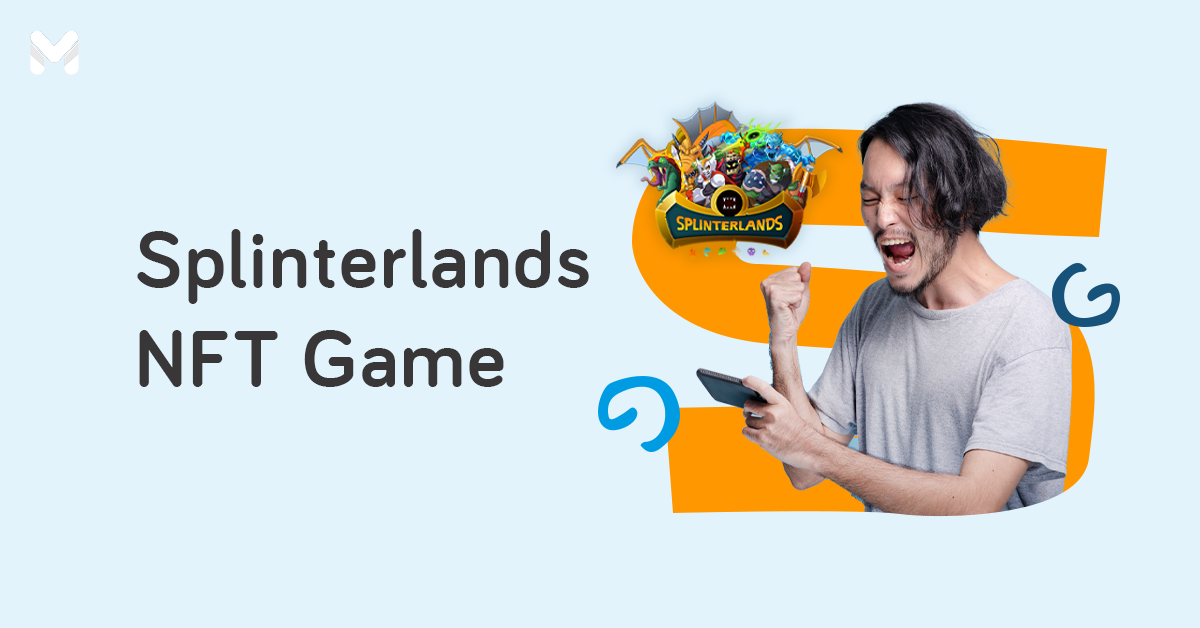 Splinterlands NFT: Guide to Playing the Game and Earning Money 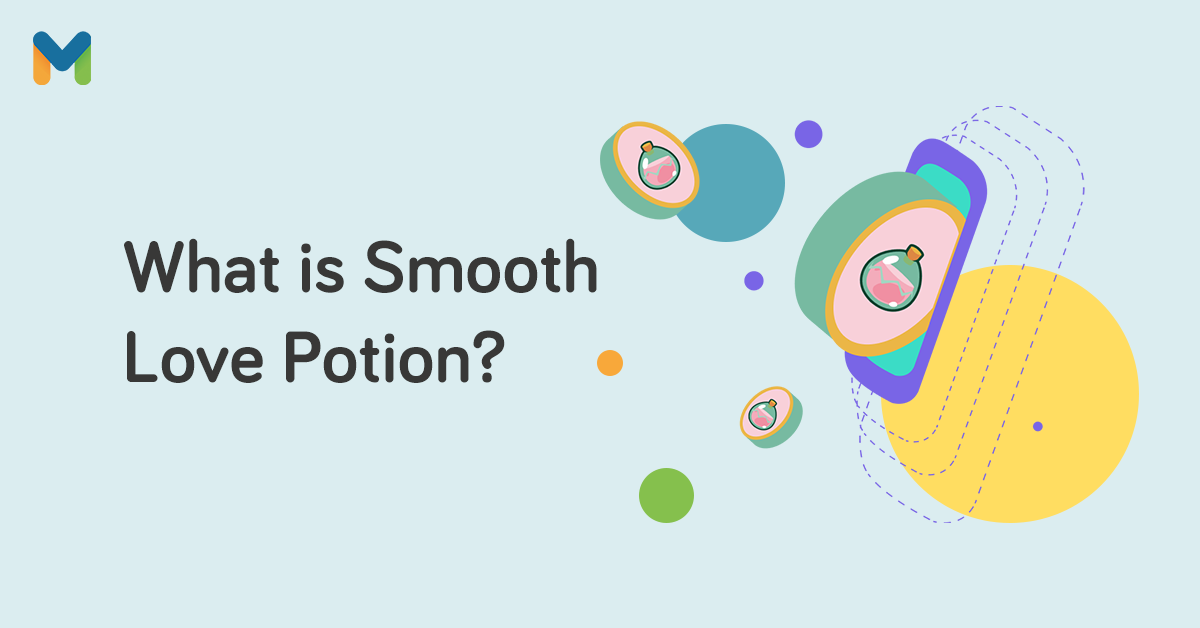 Into the Axie Infinity Metaverse: What is SLP and How to Earn It? 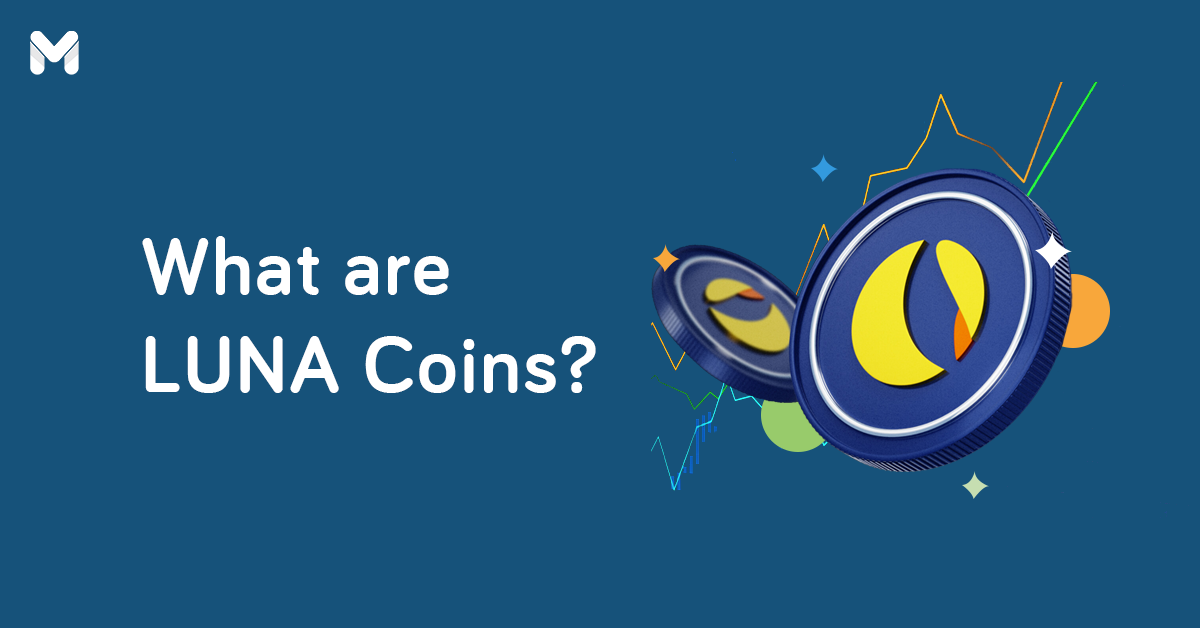