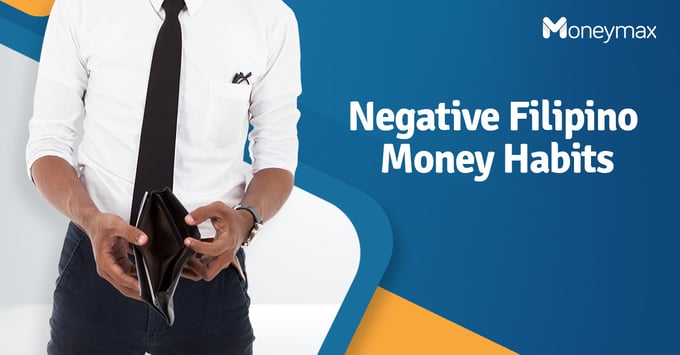 There’s a reason why the Philippines is considered a third-world country. According to a statistics report[1] from the Asian Development Bank, 21.6% of Filipinos live below the national poverty line. While there are legitimate reasons why we remain a poor country (corruption, politics, natural disasters, etc.), we also have to look into our Filipino traits and values.

Because whether we admit it or not, we have cultivated negative Filipino traits that severely affect the way we handle our money. For every good thing foreigners say about us, we also have these Filipino traits that make our lives worse without us even knowing it. It’s time to acknowledge and get rid of them once and for all.

8 Negative Filipino Traits That Will Keep Us Poor

It’s ironic that the first item on the list is Filipino Time[2], our natural tendency to be late. We are so obnoxious about other people’s time that we invented a nickname for being late and made it a national identity. Have you ever organized an outing with your friends and set up a meeting time, only for them to show up an hour after? It’s really annoying.

It’s all fun and games until you apply it on a professional level. Try practicing Filipino Time on a job interview and you’ll get yourself a one-way ticket to the unemployment line. This type of behavior indicates laziness, and you’ll definitely get nowhere if you don’t change it this instant. Successful people didn’t wait for success to come to them, you know.

Read more: 10 Highest-Paying Jobs for Fresh Graduates in the Philippines

And what’s the source of Filipino Time, you ask? It’s one of our enduring negative Filipino traits: the mañana habit. It’s a shortened version of “mamaya na,” a phrase we usually say when we have things to do. Basically, Filipinos are expert procrastinators that they once again made a national identity out of it. It’s so obviously wrong yet so hard to correct.

Despite being a poor country, other nations consider the Philippines one of the happiest countries in the world. Why? Because we have way too many feasts and celebrations. Provinces have their monthly fiestas dedicated to their patron saints, while cities spend way too much on extravagant parties. It’s good to celebrate, as long as you can afford it.

Our propensity for celebration tends to make us overspend, even on occasions that don’t really warrant a big feast. Birthdays, for instance, become a contained fiesta when we overblow our budget on extravagant outings and lavish catering. In contrast, western culture dictates that a simple backyard picnic with family and friends is more than enough.

Read more: Try These Creative Ipon Challenges to Hit Your Financial Goals This 2022

If there’s a hall of fame for negative Filipino traits, the crab mentality will be the first inductee. Often referenced in culture textbooks, it is our tendency to knock everyone above us. Have you ever felt jealous of your neighbor’s good fortune that you stopped talking to them? That’s crab mentality in action and it’s not a great feeling to foster.

Focusing on other people’s achievements makes you lose sight of your own goals. Try focusing instead on your own thing. Have you set your goals for the future? Are you living the best life? Appreciate what you have and improve on the things that you feel need some fixing. Investing in yourself will give you a better chance of getting what others already have.

Another one of those Filipino traits we have is our cultural shyness. As a conservative country, we were told to act accordingly to avoid bringing shame to the family. This then resulted in a generation that don’t know to demand what they want because they are afraid of being judged. Filipinos are too shy to ask questions that they end up not learning anything.

Our hiya factor is also a reason why most Filipinos stay dormant when it comes to growing their money. Instead of exploring different investment opportunities, they stick to usual methods like setting up a sari-sari store, hiding their cash at home, etc. Don’t let your shyness get the best of you. Speak up, educate yourself, and achieve the life you want.

Move over, Superman. For Filipinos, Batman is the strongest superhero ever. Why? Because we tend to entrust literally anything to the caped crusader, apparently. Ever caught yourself saying “Bahala na si Batman!” every time you’re making a crucial decision? That’s you being dismissive of your future. That’s a negative Filipino trait that needs correcting.

Successful individuals never relied on others—let alone fictional characters—to get where they are. They always plan for everything and they take their time in making financial decisions. Stop leaving everything to fate and take control of your own life. Leave your bahala na attitude behind and start taking responsibility for your actions. You’ll thank yourself for doing so.

Anything that is foreign is better—that’s colonial mentality in a nutshell. After centuries of being conquered by other nations, we developed this belief that imported goods are superior than our own. This is one of those negative Filipino traits that we need to archive because it hinders us from exploring our own products and saving a lot of money.

Colonial mentality in the Philippines still persists today and it affects our financial decisions. Instead of choosing to support local and save money, some of us still buy imported goods that are way too expensive. We need to start supporting our own brands because the Philippines is capable of producing quality products as well.

Filipinos love to live large. Everyone’s idea of a good life is having enough money to afford their needs and wants. The problem comes when some of us choose to drown themselves in debt to achieve just that. Whenever they want something, their course of action is to borrow money from anyone they know and avoid them for the next couple of months.

We need to stop our terrible attitude when it comes to borrowing money. If you really want something, learn how to save up for it instead of asking for another utang. Not only do you burden ourselves with debt, you also strain our relationships when you ask for money all the time. Work hard to sustain the lifestyle you want.

Change always starts within ourselves. That’s why we need to review our Filipino traits and values to see which one needs to stay and which ones need to go. And once we identify our negative Filipino traits, we should all work hard to curb it for the betterment of our lives. We can’t always stay poor just because it’s the culture. Our traits should never hinder us from having a better and more fruitful life.

All GIFs taken from Giphy.com 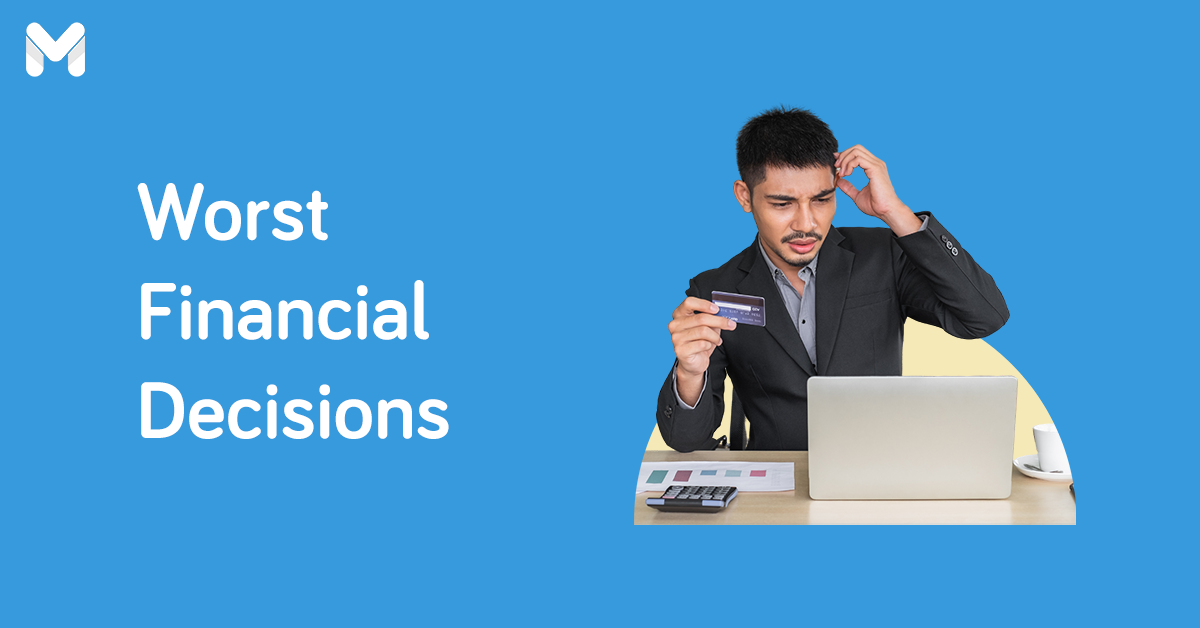 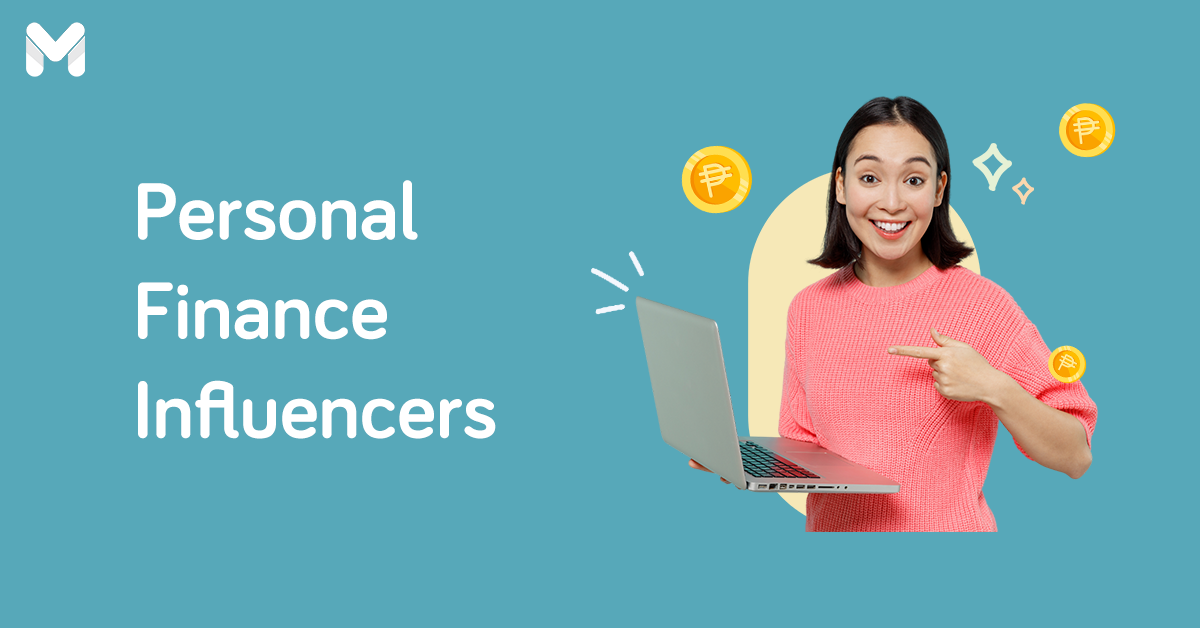 Meet Your Money Gurus: 22 Financial Influencers to Follow in 2023 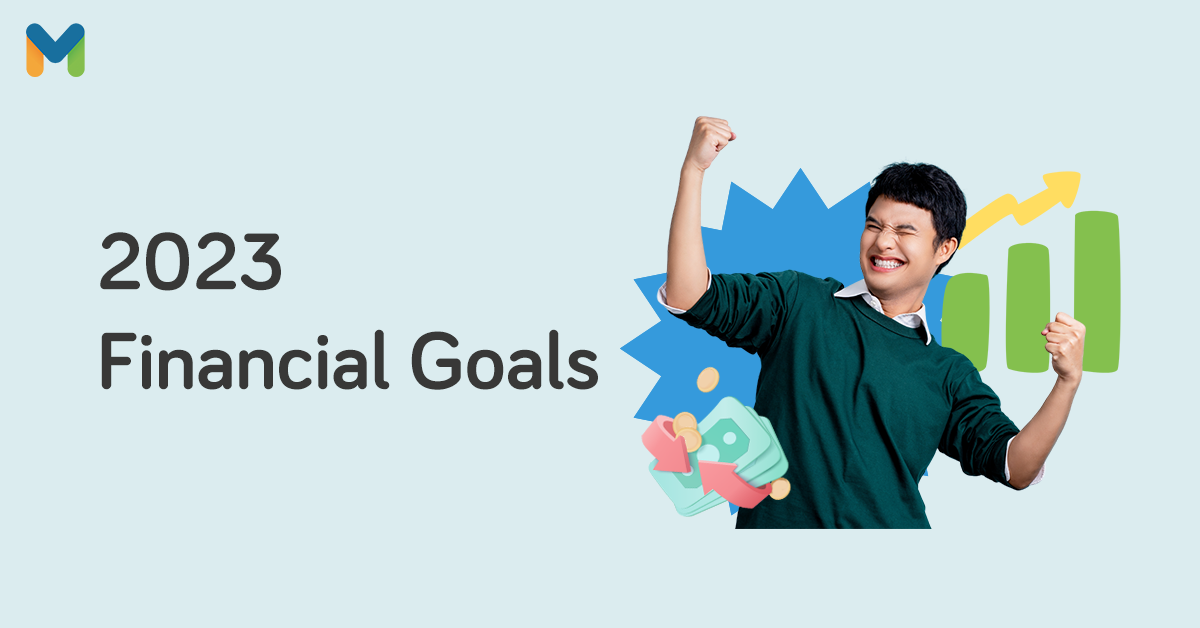 Start Your 2022 Right: 23 Financial Goals to Add to Your List