LTE Broadband Plans in the Philippines: What are Your Options? 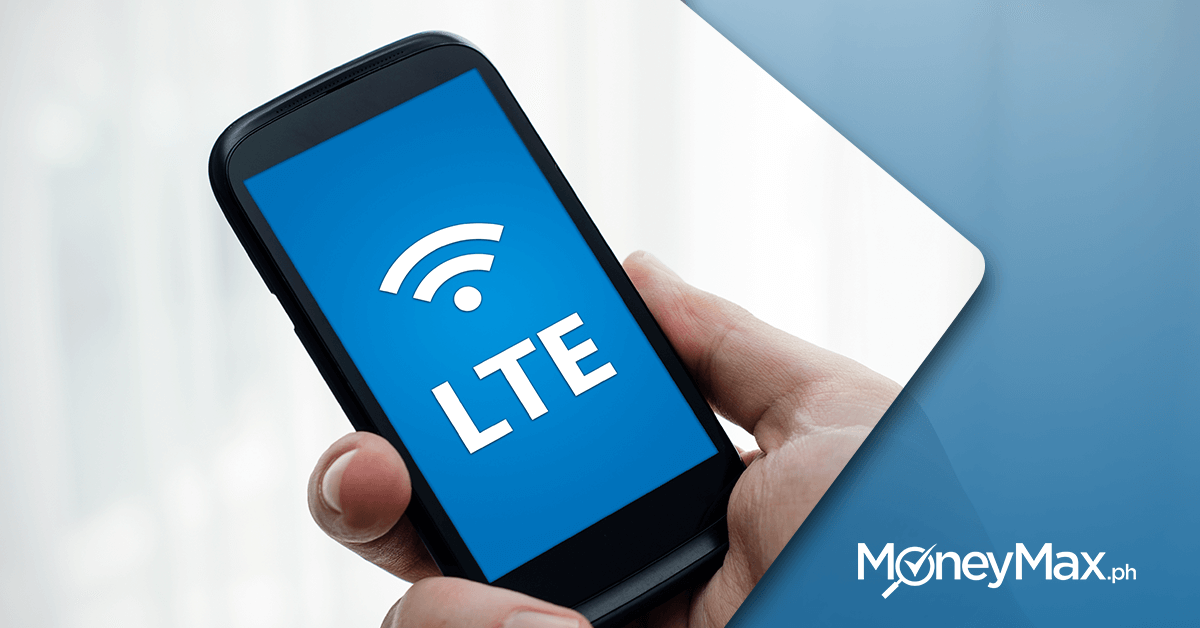 How does LTE in the Philippines fare nowadays? It lags behind most countries worldwide in terms of availability (63.73%) and speed (9.49 Mbps), based on OpenSignal's State of LTE report[1] released in February 2018. Ironically, the Philippines has had this wireless broadband technology for over half a decade now (starting in 2012, according to OpenSignal).

Nonetheless, LTE broadband plans are good alternatives to wired connections for people who live in areas with strong signals and lack of DSL or fiber coverage.

LTE broadband plans in the Philippines promise high-speed internet connection, with advertised maximum speeds ranging from 3Mbps to 50Mbps. This could mean movie streaming and online gaming without lags and even downloading large files within seconds.

Read more: Internet in the Philippines: Why Is It Slow and Expensive?

Globe launched two types of LTE broadband plans starting at PHP 1,299 for speeds of up to 5 Mbps with a 400 GB monthly data cap.

Included in all Globe LTE broadband packages are the following:

Smart's LTE home broadband offers the lowest price range for its three postpaid plans, starting at PHP 499 for speeds up to 42 Mbps with a 6 GB monthly data cap. However, new subscribers have to pay a one-time fee ranging from PHP 1,500 to PHP 2,000. All postpaid home broadband plans have a lock-in period of 12 months.

All postpaid and prepaid home LTE products boast of a wide indoor coverage in selected areas with LTE-ready 700mHz frequency. Up to 10 devices can connect simultaneously.

Before you appy for any of these LTE broadband plans, check the service availability of your chosen provider in your area. The information can be found on the telecom's website. This way, you are guaranteed to enjoy a high-speed LTE connection at home. Smartphone Buyer’s Guide: Best Phones Under 15K in the Philippines This 2022

How many hours Filipinos need to work to afford iPhone X?

Which Mobile Data Plan in the Philippines Should You Get?