Tyrone Solee made his first million pesos when he was 26 years old because he was tired of the rat race. Now, his passion is sharing what he's learned on how to succeed in becoming financially free with others. On his blog Millionaire Acts, he gives tips on how to improve your financial habits as well as sharing his personal insights on wealth-building.

MoneyMax.ph sat down with Tyrone to pick his brain about his personal finance philosophy, as well as to ask how he was able to make his first million. Here’s what we learned, and here's what you can do to make your first million pesos:

For Tyrone, becoming financially free was his ultimate goal, not just making a million pesos for the sake of it. Even though he was making a lot of money at his job, he wasn’t happy with the stress and the way he was treated by his superiors. “I realized I would have more freedom if I didn’t have problems with finances,” he says. So he set himself the goal of being financially free from his job by making his first million pesos. By the time he left the company after 3 years of working there, he had already socked away Php 750,000. It was the motivation of being financially free that propelled him towards his goal; without it, it would have been much harder and taken much longer for Tyrone to make his first Php 1 million.

What you should do: Set your goal, which should be more than just making Php 1 million. What do you want to have that money for? Once you answer this question, you’ll be more motivated to achieve the monetary goal.

2. Have more than one source of income.

If you want to make a million pesos, the surest way is to earn more. “You can earn more either by jumping into a higher-paying job, or having multiple sidelines,” Tyrone says. Even when he was still in college, Tyrone ran a business buying and selling mobile phones and mobile phone software. Because of these earnings, he was able to save and not touch his salary, saving a total of Php 100,000 in the first five months at his job. He would also take lots of overtime to get more bonuses to buffer his funds.

Later, he would go on to blogging in addition to his day job, which gave him another source of income to grow his wealth even as he put investing on hold.

What you should do: Find sidelines; you can start by checking out these 8 businesses you can start for less than Php 50,000. You can also increase your income by investing, and reaping the returns. “The best sort of income is the one you don’t have to put too much effort in – passive income,” he says. This could be from returns on your investments, ads on your blog, or others.

3. Educate yourself on your options for wealth-growing.

There are lots of options out there for growing your wealth, and picking the one that suits you requires some education and effort. At first, Tyrone invested in bond funds, because they were less risky. But a year later, he started looking into UITFs, which come with a higher level of risk. (He particularly likes BPI UITFs, as they have no holding period.) He also paid attention to the news to improve his decision making when it came to buying and selling stocks.

What you should do: You can start this by doing some research into the kinds of investments you can afford, and you can start with these investment options for just Php 5,000.

“Employees spend first before they save,” Tyrone observes. “But me, ever since, I always saved first. That certain amount was 20% minimum, but more if I know that I’m getting income elsewhere, like my blogging.”

What you should do: Before you spend, save first. When you receive your salary, immediately put away your savings, then budget the rest. This will get you towards your goal faster.

Earning more can take a lot of time; spending less is something you can do right now. On his way to his first million, Tyrone was “really, really, really, really, kuripot,” restricting himself to a tight budget and completely focusing on saving money. Some of his extreme tipid moments included never buying new clothes and just using his dad’s old clothes, standing in line for hours for jeepneys and tricycles, and limiting himself to Php 50 a day for lunch.

What you should do: Track your spending and account for every peso, and see where you can cut your expenses down. But you can also set aside money for guilt-free spending, so you don’t feel like saving is a joyless slog. “Downgrade your needs, or eliminate some of your wants,” Tyrone advises. “But you have to enjoy some of your money. You’re working for it!”

It wasn’t all smooth sailing for Tyrone. When he was younger, he lent money to other people’s entrepreneurial ventures that ended with them disappearing with their debts to him unpaid. “What I learned there is don’t be too trusting, especially with money.” He also lost money in the stock market by investing before he was ready, and pulling out his money at the first sign of loss. “Natakot ako,” he admits.

What you should do: Learn from your financial mistakes. Tyrone sprang from his stock market setback by studying the market, and now, he has a much healthier portfolio and a greater knowledge of what to invest in. If you make any mistakes in your journey, learn from it and improve upon it so that you can make progress towards your goal.

7. Keep track of your progress.

To track his progress, Tyrone kept an Excel file of all his investments and savings, which he updated every month. The day he finally reached the goal “was really memorable. It took 4 years and 7 months after I graduated to make my first million, and in April 2009, it finally happened. I felt so accomplished,” he says.

Now that he’s long past the Php 1 million marker, Tyrone’s goal is to make sure that his Excel file shows an increase every month.

What you should do: Keep track of your financial progress so you know how close you are to reaching your goal, and make course corrections just in case things aren’t going as well as you’d like.

Making your first million won’t be easy. And it may take you longer than the 4 years and 7 months that it took Tyrone. But if you follow his advice above, make the necessary adjustments to your income and your attitude towards money, and keep track of your progress, you could be well on your way not just to your first million, but to true financial freedom. “Money is not the be-all end-all of everything,” Tyrone says. “I still want to prove myself, but now I feel like I’ve achieved a lot already.” 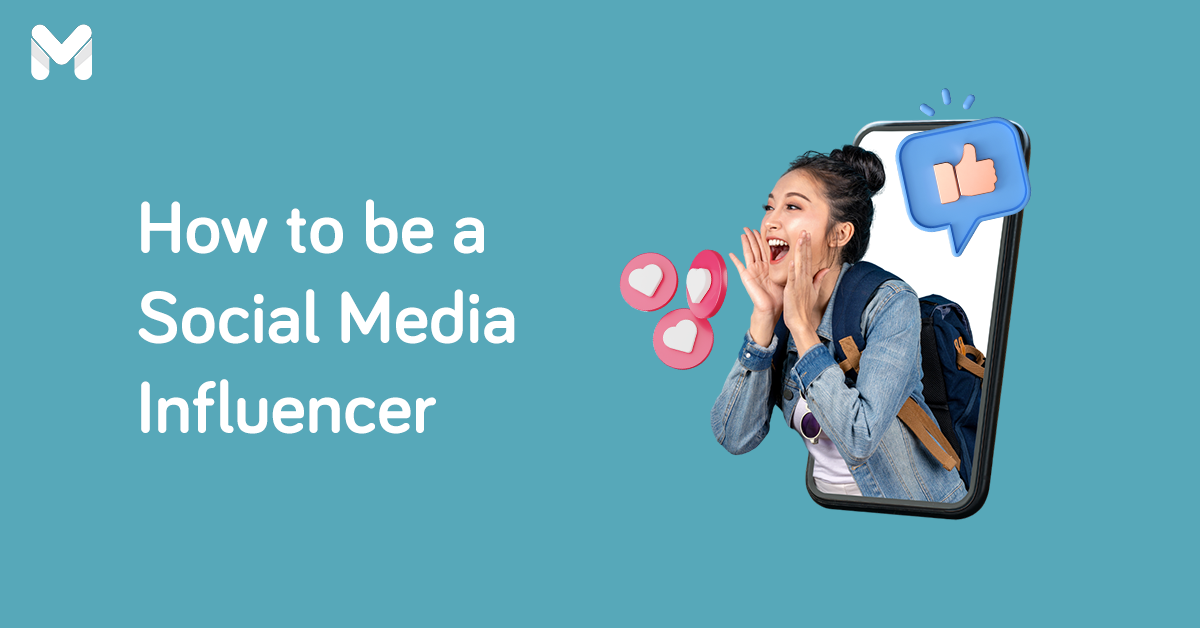 Influencing 101: Everything You Need to Know About Becoming a Social Media Influencer in the Philippines 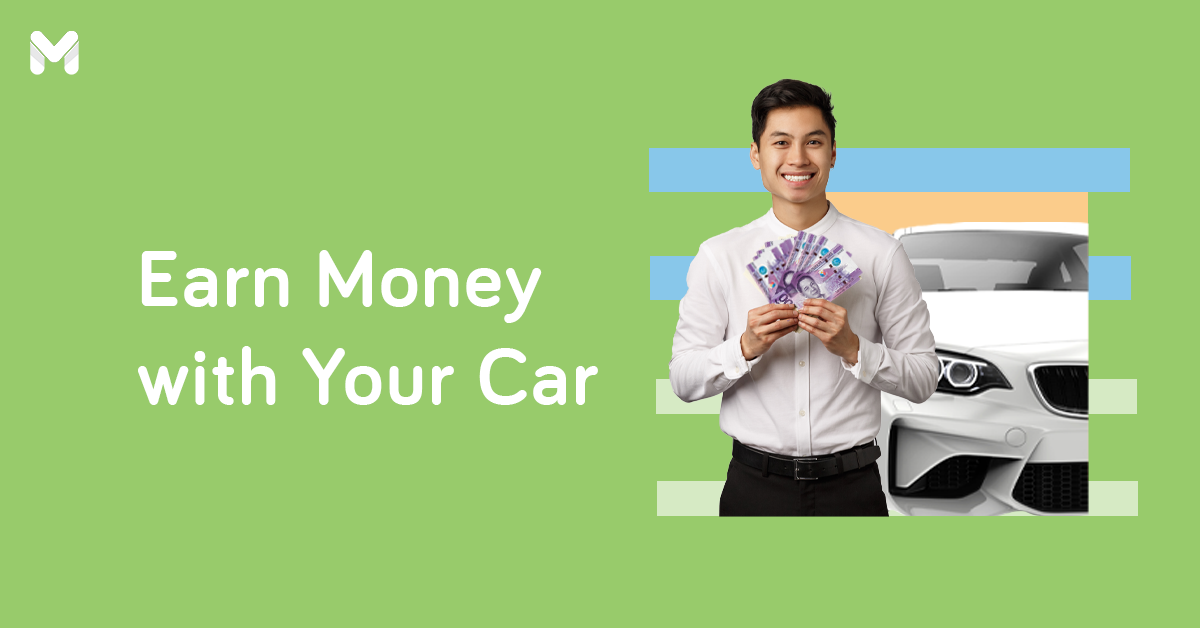 Car Business Ideas in the Philippines: 13 Ways to Generate Income Using Your Car 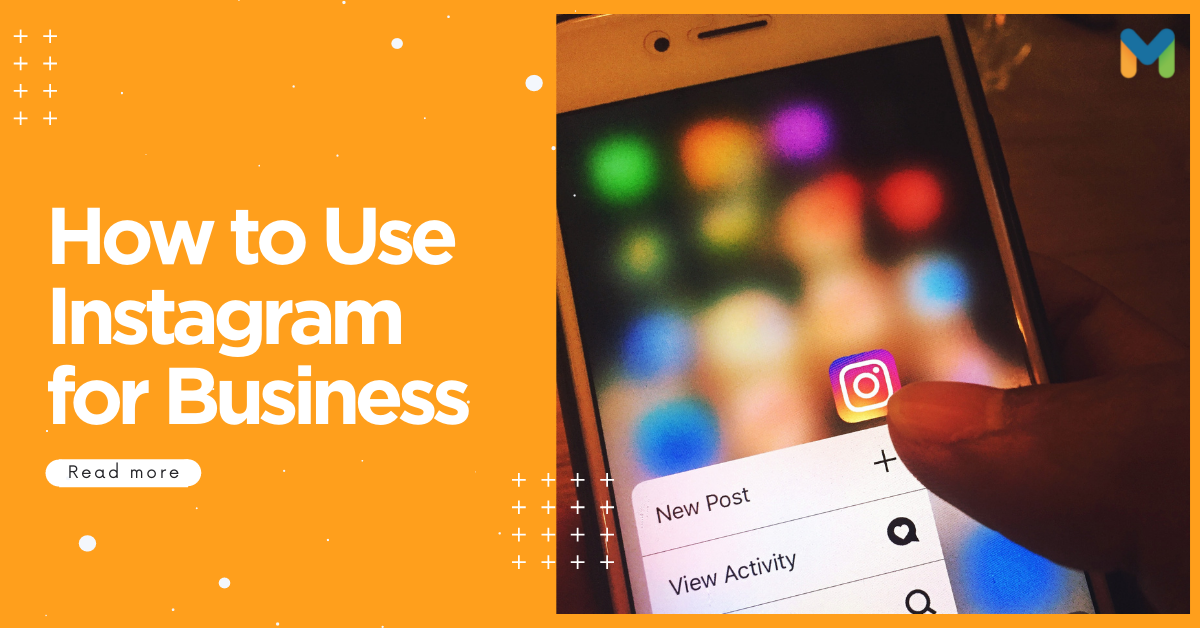 Start Selling on IG: How to Use Instagram for Business