5 Lessons to Remember from Netflix's Get Smart With Money 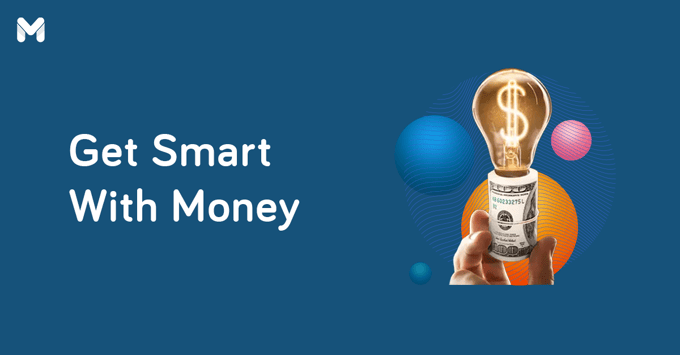 Editor's note: This piece on Netflix's "Get Smart with Money," first published on CompareHero,[1] was written by Dharshaini Grace, a Malaysia-based writer. We've edited the original article to suit our local audience.

Looking for a new Netflix show to watch? Buried underneath all the flashy shows and movies is an underrated gem: “Get Smart With Money.”[2] If you haven't seen this Netflix original series yet, you're missing out.

This documentary by Stephanie Soechtig follows four real-life stories of people facing financial difficulties. One struggles to make ends meet on a small income, another faces a mountain of debt, a third enjoys a large paycheck but loses it quickly due to a lack of investment knowledge, and the last can't keep their lifestyle inflation in check. Who else can relate?

It's a fun and enlightening show, especially if you've ever struggled with similar issues. You'll get inspired to handle your money better, even if you think you've already got your finances down pat—thanks to advice from financial trainers like Mr. Money Mustache, The Budgetnista, Ro$$ Mac, and Paula Pant from "Afford Anything."

Check out the financial lessons you'll learn from this Netflix show below.

Money Lessons from Netflix's "Get Smart with Money"

1. A large salary won't amount to much if you don't invest Surprise—finally getting that pay raise won't necessarily make you richer.

Jalen "Teez" Tabor, a professional National Football League (NFL) player, started earning US$1.6 million at the ripe old age of 21. However, after paying taxes, purchasing a house each for his family and for his mother, and taking plenty of luxurious vacations, he found he had only US$280,000 left. Teez, who wasn't sure how long his career as a football player would last after an injury, was concerned about providing for his family in the future.

His financial trainer, Ro$$ Mac, advised him to invest. He also taught him how to buy stocks and create a brokerage account.

Aside from investing, it wouldn't hurt to remember the 50-30-20 rule, too. Allot 50% of your pay to essentials, 30% to extras such as a new gadget or fancy night out, and 20% to savings and investments.

She was already deep in credit card debt, but Ariana sank even further when she took out a personal loan to pay them off. It didn't stop there, however. She still owed almost US$60,000 in college loans.

How did she end up in this situation? Ariana, a self-described emotional spender, was raised by parents who always told her, "We deserve this," while splurging on unnecessary expenses.

To help Ariana curb her spending, The Budgetnista told her to ask herself the following questions before making a purchase:

After that short-lived dopamine hit, items you like will make you happy for only six months or even less, while items you want provide fleeting, temporary satisfaction. Admit it—most of our online purchases fall into these two categories.

As much as possible, try to spend your hard-earned money on your "needs" and "loves" instead. Recognize if you're just spending on luho and save the splurging for special occasions. You'll feel more excited about each purchase that way!

Read more: When to Save and When to Spend: A Guide to Using Your Money Wisely

Lindsey, a bartender/waitress who worked 50 hours a week, always had just enough money to tide her over until the next payday. Drained and dealing with depression and anxiety, she wanted to stop living from paycheck to paycheck and dreamed of pursuing a career as an artist.

Her financial coach Paula Pant advised her to set up a small business. Lindsey went on to set up shop at a park where pet owners walked their dogs. She painted dogs, offered dog-walking services to their owners, and sold prints of her paintings. Lindsey was eventually able to save more, thanks to her artistic endeavors and dog-walking business.

If your job is taking a toll on your mental health, maybe it's time to cut your losses. Consider your passions and skills, save as much as you can, and when you're ready to take that big step, ditch the job that's eating away at your soul and turn that hobby into a money-making venture. 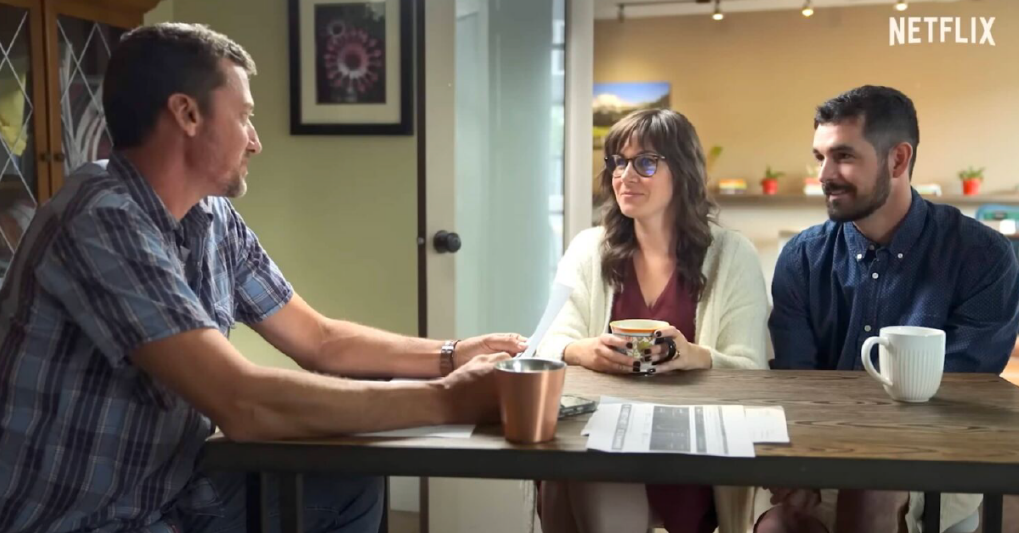 Married couple John and Kim dreamed of pursuing F.I.R.E (Financial Independence, Retire Early). But as they found out, it's not easy if you have a family—and a taste for the finer things in life.

When the pandemic struck, John lost his job and became a stay-at-home dad. Fortunately, Kim was making US$300,000 as a life coach. But as Kim's salary increased, so did their spending, as proved by a fridge well-stocked with fancy food and boxes of Amazon purchases.

The pair, who wanted to retire early, moved to a smaller home in order to reduce their housing expenditures. With help from Mr. Money Mustache, they were able to reduce their monthly spending by US$3,000.

It's not easy to avoid lifestyle inflation. You deserve to treat yourself if you've worked your way up, after all! Still, moderation is key. Think about your future goals, too.

5. Anything can happen at any time, so prepare your emergency fund

Teez, who made his living as an athlete, got injured. John lost his job. Most of us went through similarly unexpected changes in some way or another during the pandemic—be it a costly hospitalization, retrenchment, or business closure.

Nobody likes thinking the worst, but it helps to make sure all your bases are covered. Set aside some cash for the rainy days and make sure to secure life and health insurance for yourself and your loved ones.

The details of your circumstances may differ, but these financial struggles are pretty much universal. A lot of us struggle with saving, splurging unnecessarily, and lifestyle inflation.

While not all of us can afford the luxury of having financial coaches at our disposal, you can always consult the biggest resource in the world—the internet. Start your journey toward financial literacy today!