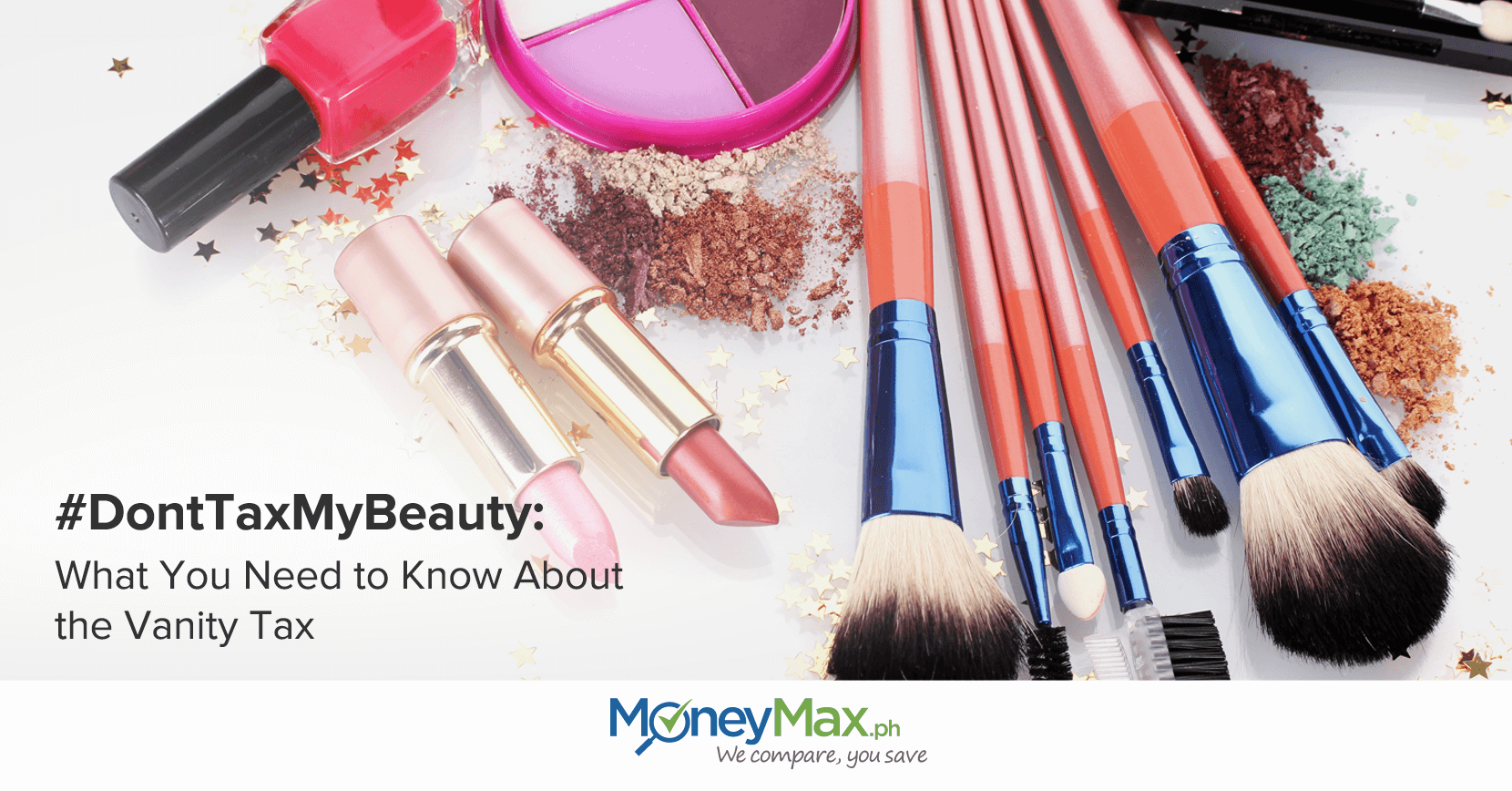 Earlier this year, Ako-Bicol partylist Representative Rodel Batocabe proposed a bill that would levy taxes on cosmetic products and other aesthetic services. The said tax would be in place of a tax on petroleum, as Batocabe stated that “it would only hurt the poor.”

He further stated that tax revenues from this industry may surpass the sin tax revenue from alcohol and tobacco products if properly collected. The bill has since been shelved amid protests from the general populace, many of whom took to social media, labeling their posts with the tag #DontTaxMyBeauty.

Why argue for it?

The argument for the “Vanity” tax, which was proposed to be 10% to 30%, was that it would bring in a projected Php 6 to 9 Million in revenue. Proponents of the bill also stated outright that it would affect mostly the affluent and wealthy, who could afford aesthetic services such as spa treatments or liposuction and other forms of plastic surgery.

Rep. Batocabe also stated that people should pay for the cost of being physically beautiful, something echoed in the statement of Batangas Rep. Raneo Abu who said that he supports the aesthetic tax and other taxes, such as the proposed ones on sweetened beverages. He also said that while “poor people can avoid the use of beauty products, they cannot avoid using public transportation or purchasing basic commodities. So why not impose the additional tax on an equally stable industry?”

Other lawmakers further stated that there should be a push for a vanity tax because that is “what we call luxury.” Batocabe went on to explain that the proposed higher excise tax on petroleum products would trigger higher fares and higher consumer prices. There is also no existing excise tax for diesel, kerosene, cooking gas and bunker fuel.

The argument against it

Among these lawmakers, Senator Sherwin Gatchalian noted that the projected tax revenue from it would only reach between 4 to 13 percent of the Php 148.2 billion expected revenue from the proposed additional tax on petroleum products.

Other arguments against the proposal stated that it would have a more serious negative impact on rank-and-file wage earners employed by industries which usually require employees to use make-up in the workplace, specifically in the retail, hospitality, and services sectors.

Senator Gachalian went on to say that it would also be unwise to unnecessarily burden the cosmetics industry, which had a promising growth spike of 4.8 in its annual growth in the last five years. Finance Undersecretary Karl Kendrick T. Chua also clarified that the vanity tax was not included in any of the tax reform packages being pitched to Congress by the Department of Finance.

Since being met with backlash from the general public and other lawmakers, the proposal has been shelved in favor of Rep. Batocabe calling for better and more efficient collection measures from industries like the cosmetics industry.

He also stated that the bill was “proposed in good faith to spare our people the scourge of imposing excise taxes on petroleum,” but realized the sentiments from taxing beauty products would also have an adverse effect on certain sectors.

Most lawmakers tagged the proposal as a segment-specific and largely discriminatory tax, given that it affects people whose occupations demand a certain image that must be projected. In light of the proposed tax reforms, lawmakers are being urged to look at more realistic areas to impose taxes on before the new set of tax reforms are implemented.

Get to Know the Exact Change Act