Welcome to 2015. Movie buffs may recall this as the period visited by Marty McFly and Doc Brown in Back to the Future II. Here’s a look at six gadgets set to make waves in 2015 that may blow your minds (and your pockets). 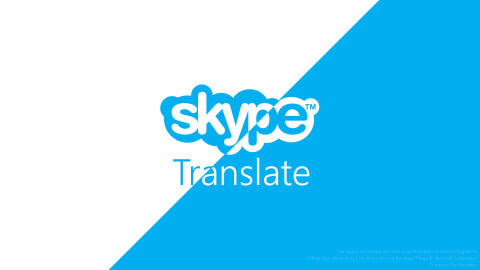 A closed test in 2014 aimed to test the software developed to allow real-time translation of a conversation between two different-language speakers. As of writing, the software can apparently translate English and Spanish into a transcript visible on your screen. Skype expects to be able to add another forty languages to it in the year. 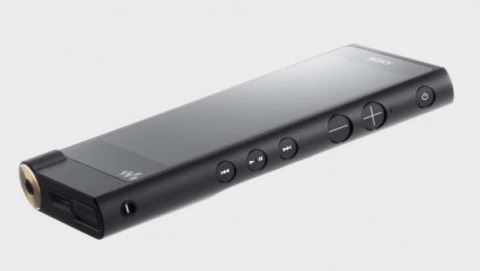 The Sony Walkman NW-ZX2
Developed By: Sony
Release: 2015
In 1979, Sony revolutionized the music industry by introducing the Walkman, a bulky (by today’s standards) portable device that allowed you to bring your music wherever. At CES 2015, they introduced the NW-ZX2 as their new flagship Walkman, targeting audiophiles with the promise of crisp, high-definition sound, and 128GB drive space. The kicker is the $1,200 pricetag. No further details have been given, but the reported release date is sometime within the year. The Dash
Developer: Bragi LLC
Release: April 2015
In-ear headphones that cancel out noise are a necessity for audiophiles and fitness buffs. Coming from Bragi is The Dash, a pair of wireless earbuds that not only provide noise-cancelling support, but function as a mic and a fitness tracker as well. The Kickstatarted device has a 4GB media player, is waterproof, and a gesture interface – prized at a $299 value and can now be pre-ordered. 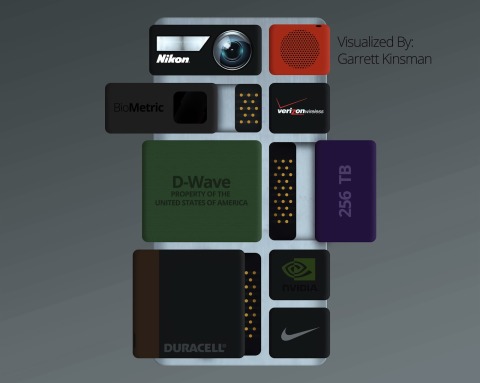 Project Ara
Developer: Google, Motorola
Release: February 2015
A concept developed by Google and Motorola as the first fully customizable, open hardware modular phone. This means that you can swap out parts as you please, or as upgrades to hardware arrive – including the screen. It is projected to be priced at $50 for the base kit and will come in three sizes: the “small” is said to be roughly the same size as a Nokia 3310, “medium” around the size of a LG Nexus 5, and the “large” is estimated to be about as big as the Samsung Note 3.

Oculus Rift
Developer: Oculus VR
Release: 2015
Virtual Reality was once a concept unheard of. Today, Oculus VR hopes to change the face of gaming with its VR headset. Game and Tech Trade Shows have shown off what it can do. Some games have already added Oculus support, and though the system itself appears to only be available for PC, Oculus VR has partnered with Samsung to develop the Samsung VR Gear for use on the Samsung Note 4. Expect the Oculus Rift to take you to a different reality sometime this year.

Android TV
Developer: Google
Release: Already Available
Basically, your TV can run Android’s 5.0 Lollipop operating system and has access to the Play Store. This means that you’ll have access to apps, games, and media streaming services. Reports state that it can be either built into a TV set, or sold as a set top box – much like the cable box of old. First to employ this is the Nexus Player. Google has partnered with the likes of Sony and Asus to begin producing boxes with emphasis on TV and gaming, respectively.

You’re probably exploring your options for your first credit card, and you’ve heard that a sure-fire way to get approved is to apply for a supplementary credit card. While getting a supplementary card seems the easier route to meeting your adulting goals or becoming financially independent, you have to think about whether this is the […]

Participation Fee in Car Insurance: What Is It and Why Is It Needed?

This article was published on October 22, 2018 and was updated on February 24, 2020. There are typical questions one may ask about their coverage or specifics on the policy they’ve acquired. Among these questions involve the participation fee in car insurance. “How much is my participation fee?” “Why do I have to pay a […]

How to Get a TIN ID in the Philippines: A Complete Guide

Being a taxpayer means being a responsible member of society. Part of adulting is to understand the importance of contributing a portion of your earnings for the betterment of the Philippines as a whole. As proof that you are a taxpayer, you can request for a Tax Identification Number (TIN) ID from your nearest Bureau […]

Looking to earn some additional income? No need to look further because you can actually do so right from your smartphone. Yes, the thing that you can’t live without nowadays can help you find ways on how to earn money online. Isn’t that great? Who knew your phone can offer you more than just the […]

This article was published on April 19, 2018 and was updated on February 19, 2020. Salary loans—with their quick online application, guaranteed approval with no credit checking, and fast cash disbursement—can help cash-strapped Filipinos meet their urgent financial needs. More so when it’s Petsa de Peligro and there’s an emergency, like sudden hospitalization in the […]