Festivals are among the best tourist attractions in the Philippines besides its hospitable people.

While every town has its own fiesta celebrated at various dates, below are among the biggest festivals in the Philippines you can plan a trip for this year.

It is a festival in honor of the Sto. Nino, originally adopted from a pagan animist festival by the Aetas, a Philippine Aborigine. Ati-Atihan means “to become Aetas” who were the first to celebrate fiestas with eating, dancing, and merry-making. It is celebrated with performers wearing colorful costumes and bodies painted black and dancing to the distinctive drum beat and shouts of “Hala bira!”

Sinulog In Cebu is a celebration of the feast of Child Jesus, Santo Nino de Cebu. Its main feature is a dance ritual in honor of the miraculous image of the Santo Nino. The dance is performed to the beat of the drums, during the parade, expressing the strong current movement of Cebu River, hence the name Sinulog. A special event during the Sinulog is the Sinulog Fluvial Breakfast, where the lechon is the centerpiece along with native delicacies - rich chocolate dips, puto maya suman, chunks of mangoes, and hard-boiled eggs.

This festival is a showcase of flavors and agricultural products of the city. Panagbenga literally means "season of blooming." The main attraction of the festival is an awesome parade of floats decked with flowers. Multi-colored costumes are worn displaying the various flowers raised by any of the 11 ethnic people in the region.

It is an annual religious festival during Holy Week celebrating the 7-day search for Longinus, a Roman centurion, who according to legend plunge the lance at the side of Jesus during his crucifixion but was converted to Christianity. The streets of Marinduque are alive with masked people called Moriones or Morione dressed in Roman soldier garments. The word Moriones comes from Spanish root word "morion" which means mask.

It is a celebration of the City’s ethnic origins and features various cultural presentations. It is also a harvest festival with trade fairs that last the entire month. Among its highlights is the Indak-Indak sa Kadalanan which is celebrated by dancers in colorful costumes.

6. Feast of the Black Nazarene

This is a religious event coinciding with the grand fiesta of the city of Manila. Its focus is the procession of the image of the Black Nazarene brought from Mexico during the 17th century participated by thousands of devotees.

7. Binatbatan Festival of the Arts

Vigan City | First Week of May

This is a festival to that showcase the colorful woven cloth (“abel”) worn as costumes by dancers swaying to the original “panagbatbat” as they dance along the beautiful streets of Vigan. “Batbat” is the term used for the beating process that is used to create “abel.” The dance movements are creative expressions of the process of beating the cotton pods with bamboo sticks as the cloth is being made.

These festivals are among the most visited by people not only from the locality or even the province but from all over the country. People from across the world even timed their vacation to be able to witness and participate in these events. Plan way ahead! 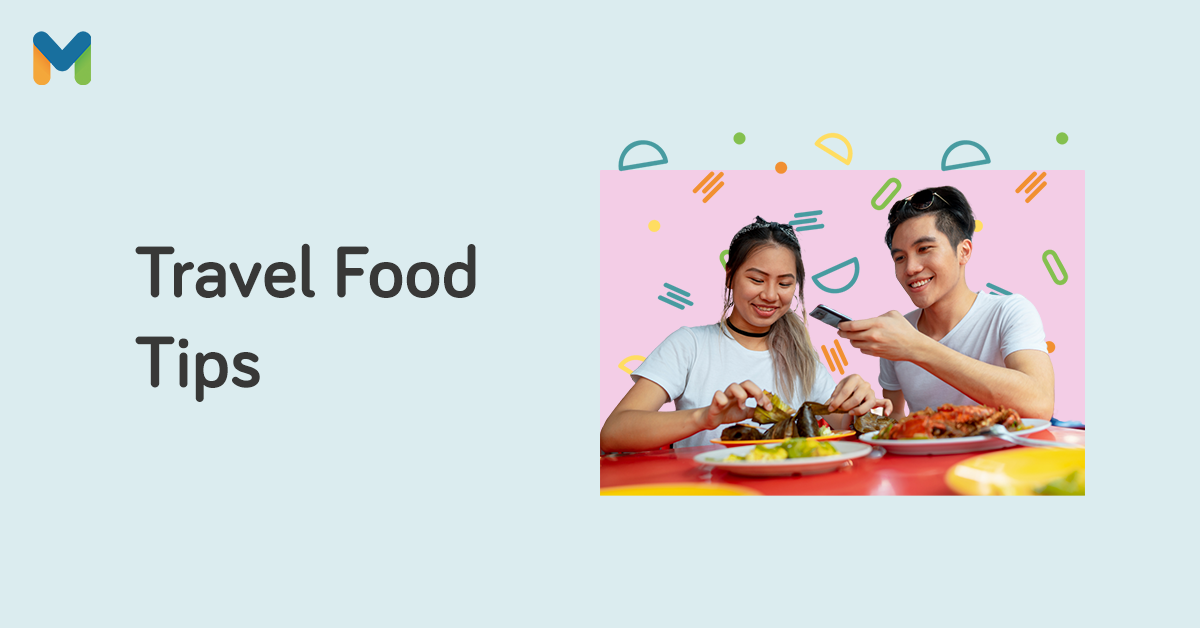 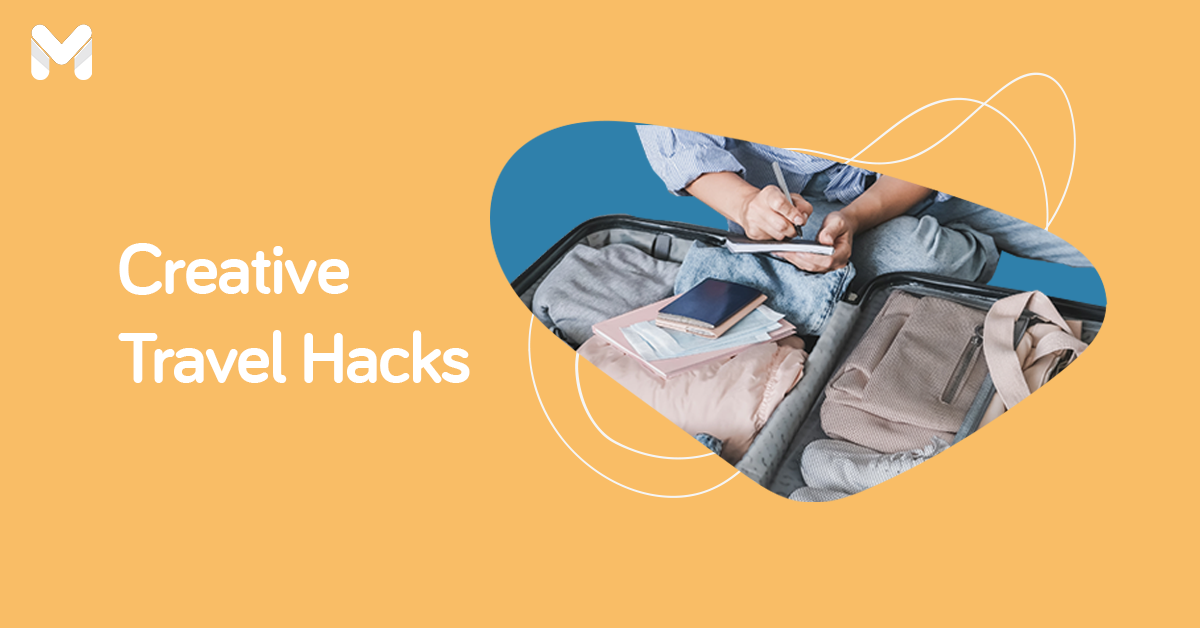