The New Apple iPhone 8 And iPhone X Are Expensive, But Gorgeous The unveiling of Apple’s latest offerings took place at the Steve Jobs Theater in Apple Park, California. The crowd of thousands joined everyone watching across the world as the tech giant’s new flagship phones graced the stage: The Apple iPhone 8 and iPhone X.

It has been rumored that these phones would represent the latest and greatest of Apple’s engineering ability, so let’s take a look at how beefy they are:

When it comes to specs, there is not much of a difference between the iPhone 8, 8 Plus, and the X. They all have Apple’s proprietary chipset – the A11 Bionic Chip – wireless charging, and the same storage options at 64GB and 256 GB. 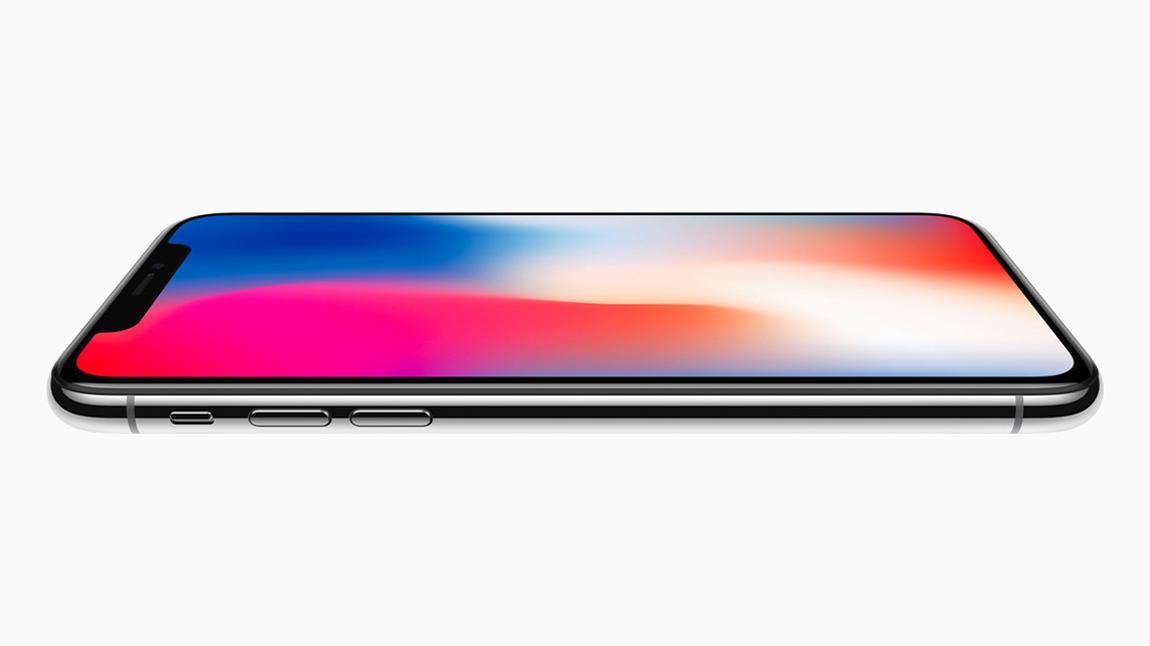 Here’s a full specs list for the iPhone X:

Note that the X, with the fingerprint scanner moving to the back of the phone. The major differences being screen sizes for the iPhone X and 8: the X has a larger screen, but is actually smaller than the iPhone 8 Plus at 5.65 x 2.79 x 0.3 inches.

These days, mobile devices are fairly hardy, even with planned obsolescence. For the new Apple flagship phones, however, the prices could break the bank:

While Smart, Globe, and Sun Cellular are yet to announce if they’ll be carrying any of Apple’s new flagships, you can bet that there will be postpaid plans coming out in the next few months. The prices stated above are based on the current exchange rate of USD 1 to Php 51 and are still subject to change. But if you have Php 51,000 to spare, what else could you spend it on? What Can You Buy For The Price Of The IPhone X?
Ask yourself: Do you really need the upgrade?
The down payment on a car: A 2018 Mitsubishi Mirage G4 currently has a promotion going on for down payment of Php 49,000
A year’s worth of insurance: For Php 50,000, you could buy car insurance for a brand-new Ford Everest.
Spotify for 30 years: Php 51,000 could keep you subscribed to Spotify for 395.35 months. That’s almost 33 years!
Drown in Ramen: That’s 130 bowls of the Original King at Ramen Nagi. Even if you took a date and ate there once a day, seven days a week, that’s still going to take you over half a month to finish.

If you’re able to afford it, then there’s anything wrong with getting an iPhone upgrade. But if you have other pressing financial concerns, such as repaying a loan, or credit card debt, then think twice before investing in an expensive phone.

The iPhone 8 and iPhone X represent the latest that mobile technology has to offer. Just keep in mind that there are a lot of other avenues in your financial life that could give you the greater return for the cost of a phone upgrade. Or you can always get a Gadget Protect to make sure that you have an extended warranty on your precious gadgets.

15 Sulit Smartphones Under P15,000 in the Philippines

With prices of almost everything going up these days, luckily, you can still buy phones… 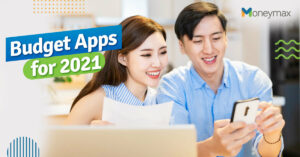 Admit it: money management isn’t easy. Sometimes, no matter how hard you save money or… 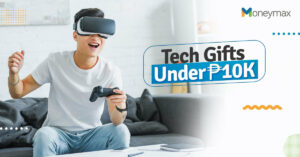 10 Cool Gift Ideas for the Tech Lovers in Your Life (Plus Win Apple AirPods!)

Gadgets are among the most sought-after and exciting holiday gifts. They make awesome Christmas gift… 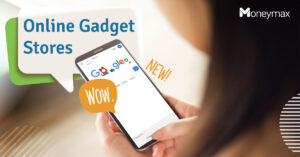 Electronic devices may not be as essential as food and medicines, but we need them… 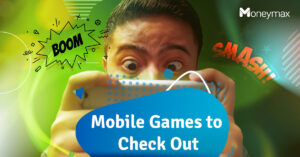 16 Mobile Games to Help Keep Your Mind Off COVID-19

How are you spending your downtime during the lockdown? Instead of scrolling through your social… 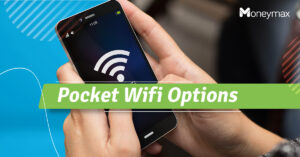 Wireless Internet on the Go: 5 Pocket WiFi Options for Filipinos

Battery-powered and fitting in the palm of a hand, a pocket WiFi (also called mobile… 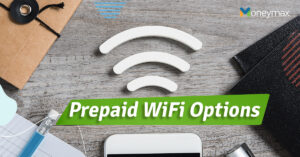 Working from Home? Prepaid Home WiFi Options and Their Features

Internet services in the Philippines used to be expensive. Nowadays, it’s more affordable and gives… 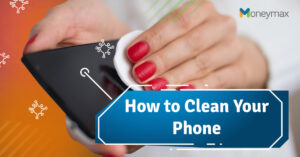 How to Clean Your Phone in Today’s COVID-19 Reality

Just a quick experiment: name all the dirty items you can find in your house…. 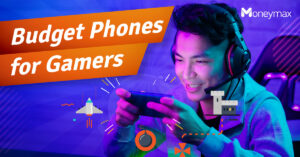 12 Budget Smartphones for All Types of Gamers

Aside from texting and making phone calls, smartphone owners use their phones mostly for gaming….

How to Spend Money Wisely When You’re Trying to Save
Personal Loan Fees and Charges to Consider Before Borrowing Money
[Battle of the Brands] Foodpanda vs GrabFood: Which Food Delivery Service is Better?
12 Credit Card Fees in the Philippines to Watch Out For