Car accidents happen no matter how carefully you drive. Seat belt-wearing, rule-abiding motorists are not immune to the dangers of the road, because there’s no way to tell if the guy in the next lane won’t suddenly swerve or speed up. If you’re lucky, you walk away with nothing but a minor scratch or dent on your car  (and you’ll be thankful for the car insurance cover you paid for). And if you’re REALLY lucky, you walk away from an accident that should have killed you - but didn't.

Whether it’s a car that was seriously sturdy or just plain dumb luck, here’s five of the craziest car accidents people walked away from.

Buses are literally the biggest menaces on EDSA. Plenty of buses are no longer road worthy, and their drivers ignore speed limit rules in their rush to get passengers and increase their daily earnings. What should’ve been a normal enough day for the driver of a Toyota Vios turned for the bad when a Dela Rosa Transit bus rammed into it and crushed the Vios underneath it – quite literally – along EDSA and Muñoz.

It should’ve killed the driver. He was pinned inside the car by the bus, and when extracted, he only had minor scrapes and bruises. He was also never really identified, but the bus driver was suspended after the incident.

A motorist driving down the New Jersey turnpike found himself in what could best be described as a freak accident when a steel beam being lifted by a crane rolled into traffic – and over his car. The crane apparently drifted into traffic and the beam basically ventilated his car.

The beam tore off most of the top and the back of his van – making it look more like a convertible as opposed to an actual van.

The motorist – James Crawford – escaped with a few cuts and a broken thumb.

The average 40-foot shipping container weighs about 3,000 kilograms when empty. A pair driving in city of Quingdao in eastern China’s Shangdong province found this out when a truck carrying one such container toppled over and crushed their car.

Firefighters on the scene were expecting a grisly scene after they lifted the container off of them, only to find that the people in the vehicle were still alive. They had been left with about 60cm breathing room – and managed to signal with a thumbs up before they were pried out.

The man had more serious injuries, while the woman only had a few cuts, though they both walked away from it.

Kaleb Whitby was among several people who figured in a fairly massive 26-car pileup on Interstate 84. The thing about his role in the accident was that his Chevrolet Silverado somehow managed to get crushed between two semi-trucks, mostly resembling a tin can.

It took about thirty minutes to extract him from the wreckage, but he was found to be mostly unharmed. He did have a few cuts, some soreness, and a bruise on his eyebrow.

While the odds of an accident happening at a race are much higher than normal, given that the cars go over 180 miles an hour down winding tracks. In 2007, racer Robert Kubica tangled his BMW-Sauberite with rival racer Jarno Tulli, which launched him into the air and slammed him against the wall.

Given the g-forces involved, Kubica should not have come away from it with a minor concussion, a sprained ankle, and asking whether or not he’d be able to compete in Indianapolis the week after.

These are just some of the craziest motor collisions that people walk away from. While you have no control over how responsibly other people drive, you can reduce the risk of car accidents by following road rules and staying alert. Be careful out there! 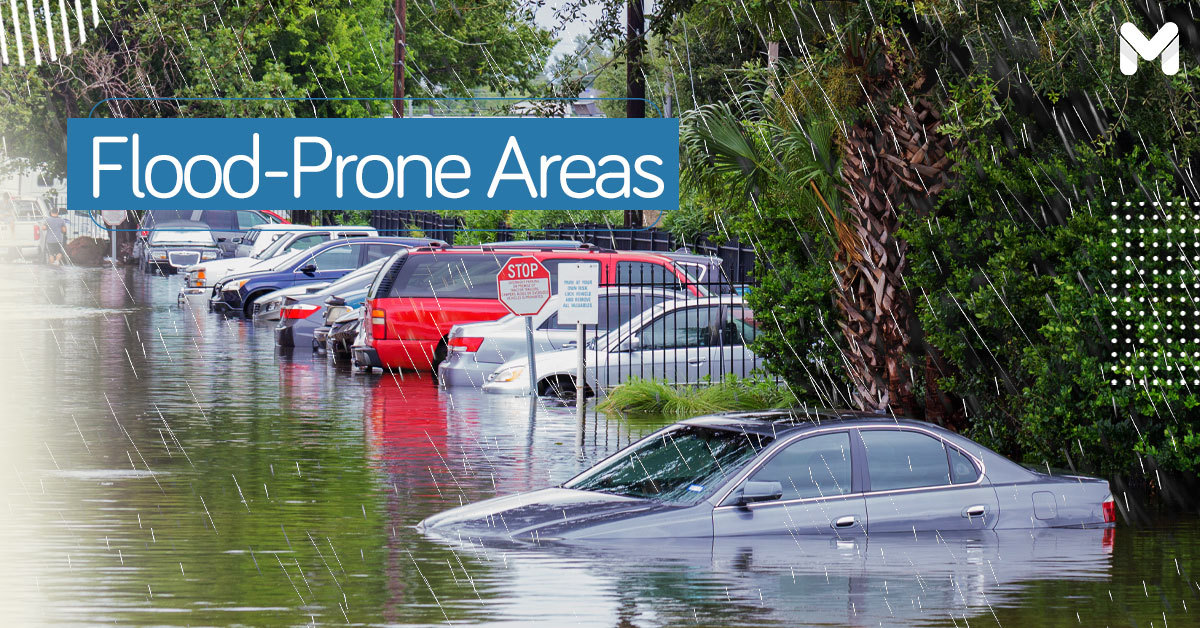 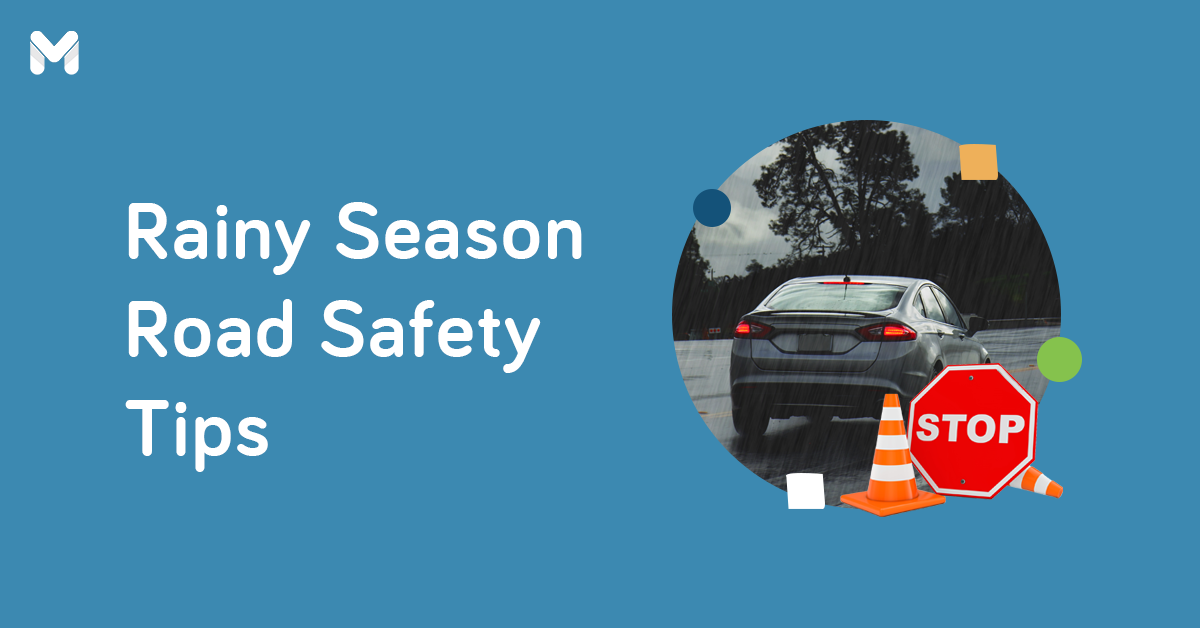 Road Safety Tips to Remember When Driving This Rainy Season