Interview: Earning a Million Before 30

If you could go back in time to give financial advice to your 21-year-old self, what would you say? In this series, our blogger friends share the things they wish they knew about saving money when they were 21.

Mahatma Ghandi once said: “Your actions become your habits, your habits become your values, and your values become your destiny.” This quote was the first piece published on the Millionaire Acts blog. Tyrone Solee, the blog’s founder, is a mathematician-cum-personal finance advocate who made his first million by 26.

You’d think that someone who accomplished this did everything right since he was 21, but Tyrone has a few financial lessons he wishes he could tell his younger self.

Right from the start

“At the age of 21, I was a new graduate of BS Mathematics at Ateneo de Manila University,” he says. “I was busy applying in jobs until I got in at an investment bank later that year.”

Tyrone also says that he was fortunate, as his time there allowed him to grow his savings. As a college student, he ran a buy-and-sell business. This gave him a pretty good idea of how to work with money, but he credits valuing money as a lesson learned while immersed in a high-stress environment at work.

“Money then was not easy to earn. It involved hard work and a strong heart against bullies,” Tyrone says. “I have to endure long hours of work and the constant temper of my bosses. I learned how to value money. As much as possible, I tried my best to spend very little. I used public transportation, enduring the long hours in line just to get a ride.”

He also formed the habit of eating at cheaper food spots to save even more. These habits helped him build his emergency fund, amassing close to PHP 200,000 in his first nine months at his job. At 22, he invested in a bond fund, well on his quest to financial freedom.

Tyrone’s blog – Millionaire Acts – was born after a screening of The Secret. He cites the film’s discussion of the Law of Attraction and wanting to learn how a millionaire acts as his inspiration for the blog’s title. He was 25 at the time and had already built his savings, and invested some of it in UTIFs.

He achieved his dream of becoming a millionaire a year later, and continues to inspire people through his writing and various seminars on financial literacy. When asked what financial advice he’d give to his younger self, he said:

“One: Start investing early. Compound interest is the best friend of all early investors. There's a truth in the saying, 'the early bird catches the worm'. He who understands compound interest will reap the benefits of even a greater return since time is their greatest ally.

“Two: Pay yourself first. Ever since I started working, I always made it a habit to always pay myself first. Before I even spend, I make sure that I always have savings first. Every time I get my salary, I transfer the majority of it in my savings and I try my best to live within my budget.

“Three: Educate yourself early. Fear is the number one reason why are we afraid of investing. We are afraid that we might lose the money that we worked hard for. The cure to fear is education. Once you already educated yourself as to how your money multiplies through investments, then you would be more confident about investing.”

“If I would have thoroughly educated myself about stock investing, I would have continued to invest until today,” Tyrone explains. “The money that I invested before would have grown several hundred times already. However, this was not the case. Even though I did learn of investing at the age of 22, the fear of losing my hard-earned money pushed me to withdraw it once I made a nice gain out of it.”

Tyrone believes that setting goals is the key to knowing what you want to achieve in life, to finding direction, and knowing what distractions to avoid. He also says that anyone with goals in life should remember: ‘All men who have achieved great things have been great dreamers’.

His journey to becoming a millionaire is one that he reached through having goals in mind and a sense of what money should do for him. But besides these things, Tyrone’s strongest “millionaire” behavior involves paying it forward through his writing and helping people who are motivated towards their own financial freedom.

What financial advice would you like to give to your 21-year-old self? Tell us in the comments! 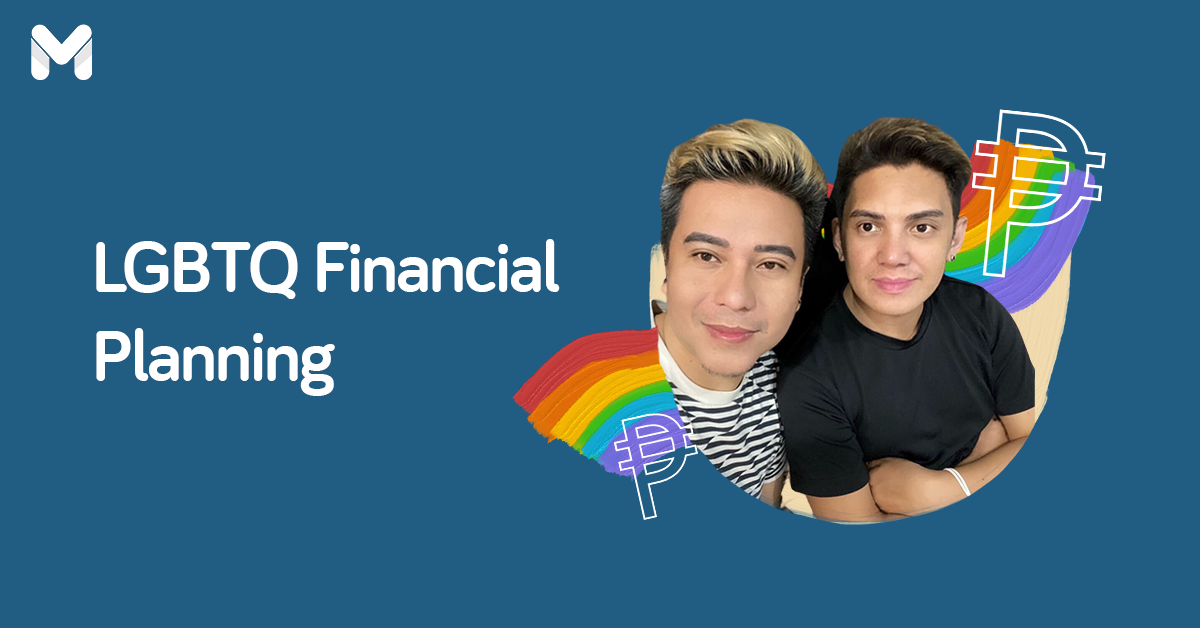