What Type of Spender Are You? Discover Your Money Personality 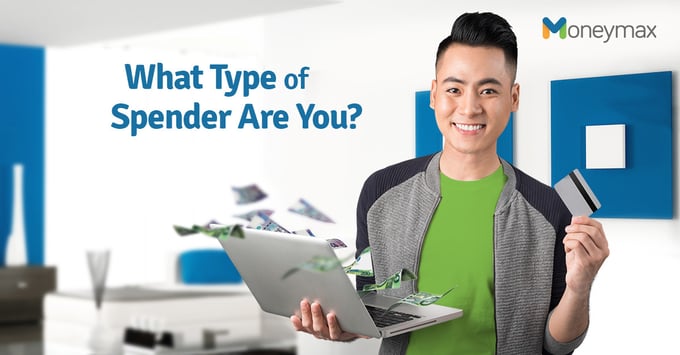 Have you ever wondered what your money personality is? Have you ever wondered how your spending habits stack up to other people’s spending habits? It’s important to ask these questions once in a while as part of your self-reflection. You may not be aware of it, but you definitely belong under one of the money personality types. See where you fit among the common ones here in the Philippines.

8 Money Personality Traits You Probably Have

Items They Usually Spend On: Maslow's hierarchy of needs

What They Usually Sound Like: “Do you really need three cars?” 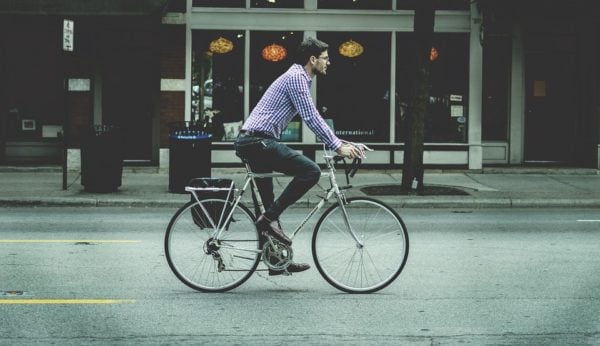 Let’s start with the most basic of the money personality types. You can’t get any more basic with minimalists who favor needs over wants. They are the epitome of the simple life with almost no vanity. You won’t see them with the latest gadgets or trendy clothes. They only spend on items like food, transportation, rent, and other necessities.

Their financial decision-making always boils down to one question: Do I need it to live? If the answer is yes, then the item in question will be added to the shopping list. If the answer is no, minimalists will either not buy it or put its purchase on hold. Their one track minds benefit them financially, but sometimes it devoids them of excitement.

While most of them developed this money personality out of the cards life had dealt them, some chose to live this way to either earn more money or to rid themselves of material pleasures. Either way, minimalists thrive in simplicity[1] and that’s all that matters.

Items They Usually Spend On: the newest everything

What They Usually Sound Like: “Man, I should also get me some of that!” 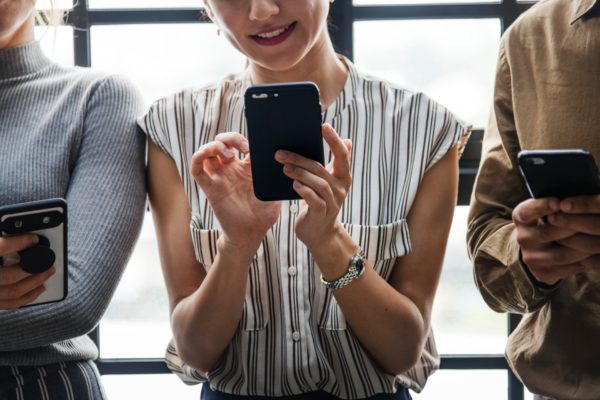 When hiveminds get wind of the latest gadget or fashion trend, expect them to shell out their life savings just to board on the hype train. They have a major case of FOMO (fear of missing out)[2] and they feel excluded when they can’t afford what others can.

You can also call them social spenders since they make financial decisions based on other people. They find comfort in joining a collective experience, even if it means breaking the bank. This makes hiveminds the most susceptible to the pettiest of sales talks. A few nudges from friends or colleagues and expect them to forget their budget right there and then.

Hiveminds tend to have low self-esteem and they tend to compare themselves to what other people have. They feel like if others can have the latest things, they should have it as well. This leads them to develop bad spending habits that may take them years to shake off.

Items They Usually Spend On: anything that has a price tag

What They Usually Sound Like: “I deserve all of these.” 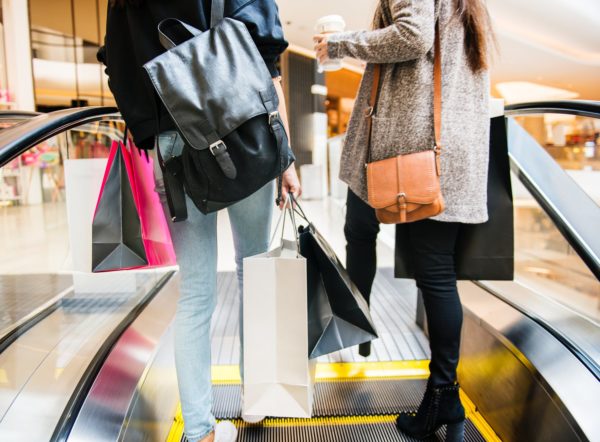 Shopaholics exist on the extreme side of the spectrum. Money ain’t a thing when it comes to this money personality. They already mastered all forms of shopping, from frequenting physical stores for the best deals to raiding online stores for discounts. For shopaholics, splurging is as natural as breathing air.

They view spending money as a way of expressing their social status. Oftentimes, they shop with other people to show them their superiority, whether it’s intentional or not. That’s why hiveminds gravitate towards them. Their flashy way of life usually set the trends for everyone, especially the hiveminds, to follow.

Their carefree attitude towards money usually land them with bad credit scores and towering debts. Either they work themselves to death to afford their vices or they simply don’t care, shopaholics somehow find ways to continue their extravagant lifestyle.

Items They Usually Spend On: sweets, alcohol, other feel-good purchases

What They Usually Sound Like: “I hope this ice cream will turn this day around.” 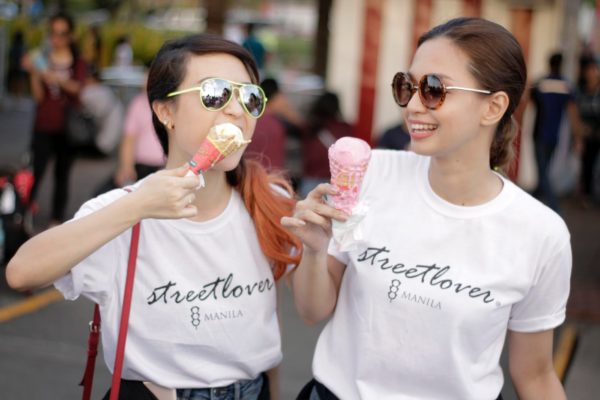 Just like the way you won’t like The Hulk when he’s angry, you won’t like hulksters when they’re angry because they end up making unplanned purchases. Emotions drive their financial decisions, making them more prone to impulsive buying. Whether they are sad, angry, or happy, they respond to their feelings by buying something for themselves.

Hulksters often view shopping as a way of expressing their independence. They also use it as a coping mechanism to counter negative emotions and celebrate the joyous ones. While most hulksters can afford to buy anything on a whim, some of them rely on credit to satisfy their urges. That’s why they usually fall victim to different kinds of debt.

This is also the most common spending behavior of students since they tend to be more immature when it comes to handling their emotions and finances. Some students spend their money to play computer games or hang out in malls as a way of blowing off steam.

Read more: Drowning in Debt? How to Eliminate the Common Types of Debt

What They Usually Sound Like: “May raket ka for me today?” 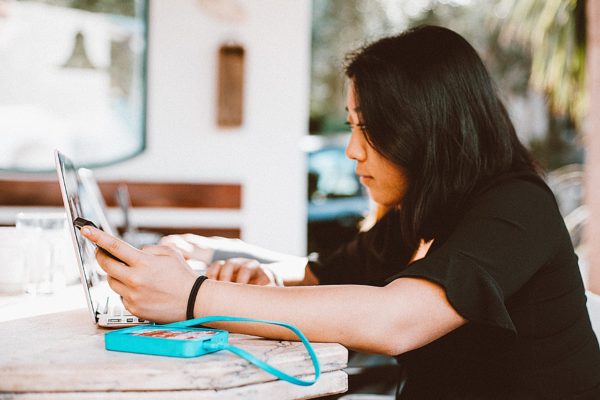 Ask them if they are open-minded and they’ll probably say yes. That’s the modus of open-minded spenders. Their motivations may vary, but their end goal is pretty much the same: to generate the most profit. The open-minded ones work hard as a bee, often taking any business ventures they see their way.

You will usually see them formulating schemes to earn more profit. They are not afraid to spend money if it means gaining more. They will venture on things like mutual funds, UITFs, buying stocks, and other types of investments out there. You often see them trying to promote their businesses on your social media feeds, almost on a weekly basis.

Aside from their day jobs, they also take up sidelines to compliment their monthly income. And the income they generated will likely be spent on their current investments. Their relentless quest to make their money work for them makes them hard-working members of society.

Items They Usually Spend On: anything included in their shopping list

What They Usually Sound Like: “Sorry, I don’t have a budget for that.” 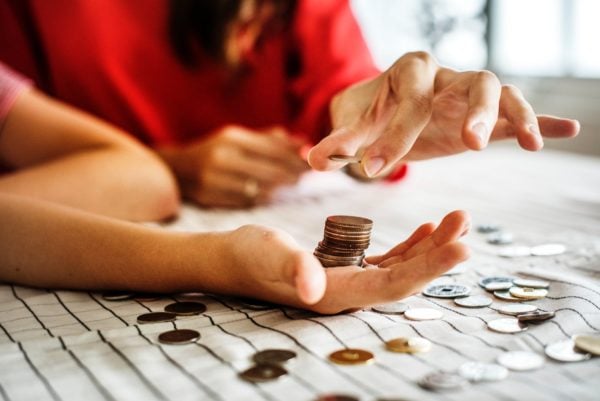 If there’s anyone who has mastered the most frugal spending habits out there, it’s the treasurer. People with this money personality know the value of their money and they know how to spend it. Just like minimalists, they know their priorities and they will stick to it no matter what. Granted, they are not as basic as them, but they know how to have fun without spending too much.

If there’s one thing treasurers are good at, it’s budgeting their money down to the last centavo. They will spend hours at a grocery comparing prices just to score the best deal. Check their wallets and you’ll probably see coupons for countless establishments. Ask them how to find the best discounts and more often than not, they’ll give you the best answer.

Treasurers avoid incurring debt and getting a bad credit score. They splurge from time to time but they rarely go over the budget. Say what you will about their frugal ways, at least they’re not cheapskates.

Items They Usually Spend On: almost nothing 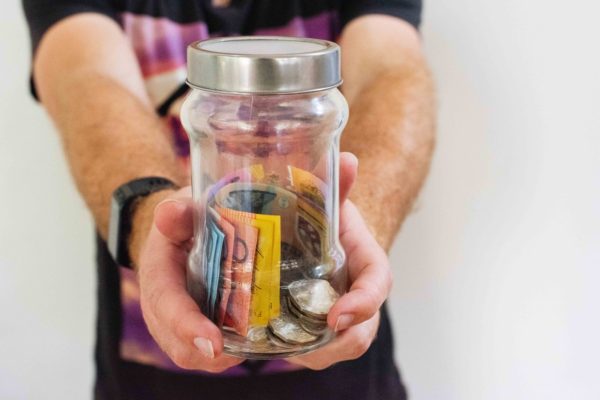 Speaking of cheapskates, you can find them on the opposite extreme side of the money personality spectrum. While shopaholics throw away money like its nothing, cheapskates hoard their money like their lives depended on it. Some of them are even afraid to store their money in the bank. In short, they put the sting in stingy.

Cheapskates will choose not to spend their money on their necessities. Nevermind having decent food or clothes, as long as they get to save a few bucks. They will usually claim they are broke, but they will whip out their well-hidden cash when paying for big-ticket items.

You’ll never hear a cheapskate offer to pay the bill or contribute to the office birthday cake. However, you’ll often hear them asking for libre every time during lunch. This makes them a little annoying at times, but most of the time, their hearts are in the right place. But yes, they make terrible Secret Santas come December.

Read more: 8 Hacks to Save Money on Food for Families and Employees

Items They Usually Spend On: almost nothing or almost everything

What They Usually Sound Like: “Let’s go hang out at the mall!” 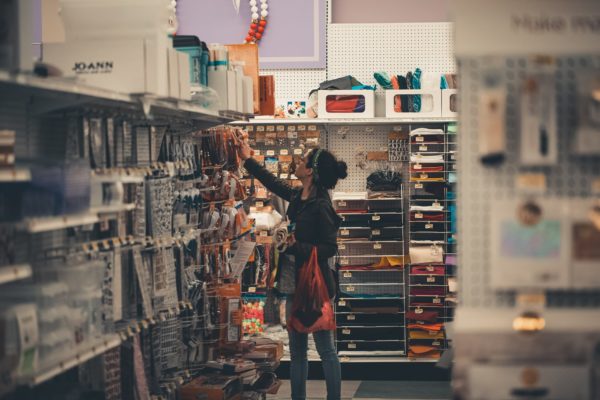 Ever heard of retail therapy? Escapists sure did. That’s why you’ll see them walking around the mall, either window shopping or actually shopping. An escapist finds comfort in places like malls, grocery marts, bookstores, and other places where goods are sold. To an escapist, shopping provides an escape to the chaos in their personal or professional lives.

What makes this spending behavior unique is its tendency to lean over the extremes. Some escapists are content with just looking at stocked shelves and sifting through racks of clothes. On the flip side, escapists also have the tendency to spend money as a way of therapy.

Purchasing items gives them the self-confidence they need to get through the week. They tend to blow their budgets, especially on holidays and special occasions, as their way of celebrating the said event. This behavior helps cultivate bad spending habits in the future.

Don’t worry about being branded as a particular personality because in reality, we’re all a little bit of everything. Sometimes we splurge just ‘cause and sometimes we prioritize our basic needs. The important thing is that you are made aware of how you spend money.

From there, you can decide whether your money personality jives with your financial goals. Is being a shopaholic or a hulkster bringing you closer to buying your dream house? Hopefully, you can use this to reflect on it and change your ways accordingly.