Want a Versatile Car? Here are 8 Options for the Best MPV Car in the Philippines 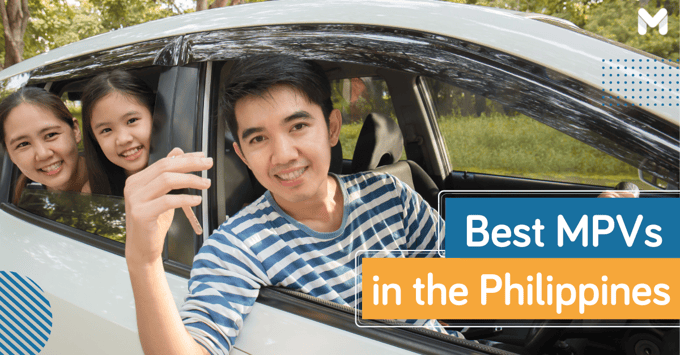 Planning to own a sedan but you’ve got a big family to pick up and ferry? Want an SUV or a crossover but your budget is bogging you down? Somewhere in between, you’ll find the best and most practical choice―the multi-purpose vehicle or MPV.

The MPV is called multi-purpose because it addresses the many concerns and pain points of Filipinos when it comes to safe transportation, from family road trips to weekly grocery runs. And for an enterprising individual, it can be easily used for ride-hailing and delivery businesses as well.

If you’re looking to buy a versatile car, check out this list of the best MPV cars in the Philippines.

8 Best MPV Cars in the Philippines

So, what makes an MPV special? Foremost, it can seat up to seven passengers or more. It has a generous space on the third row that won’t scrunch and damage your groceries. You can use the same space for holding your sports equipment and vacation items. You’ll find all these and more in the following MPVs:

The Suzuki All-Purpose Van’s name is well-earned as it’s loaded with features that are appropriately designed for a thriving Filipino family. Its vast cabin space can comfortably accommodate up to eight people. The seats are also foldable, a mechanism that will allow you to maximize the car’s more than 700 liters of cargo space.

The Suzuki APV also comes with a manual air conditioner (with optional dual AC) and a two-speaker audio system. Its higher trim comes with family-friendly safety features, such as airbags for the driver and the passenger, electronic door locks, and a rear parking sensor.

But perhaps, this car’s most notable safety feature is its TECT body. This proprietary design controls and redirects collision energy, thus minimizing the impact of an accident.[1]

The Avanza is among the most popular Toyota vehicles because of many things. It’s affordable yet so stylish for an MPV. Moreover, it has a lot of features that make it a family-friendly car. When it comes to driving and handling, this MPV gets the job done. It’s perfect for cities with smooth terrains. But it can properly take on some off-road duties, too, provided that the roads are leveled and tamed.

For an entry-level MPV, the Avanza has a range of tech features that will make every ride comfortable and entertaining. It has a dual manual air-conditioning system, four speakers, and AUX/USB connectivity. Every drive and ride will feel safe since the Avanza is outfitted with airbags for the driver and the front passenger. It also comes with electronic brake distribution, electronic door locks, and ISOFIX.

If the Suzuki APV is too bulky for you yet you still want a Suzuki car, go for the sleeker Ertiga. It has the default MPV features, such as the capacity to seat up to seven people, modular seating that allows you to maximize cargo space, and a decent entertainment system. Its safety features include airbags for the driver and the front passenger, electronic door locks, ISOFIX, and immobilizer.

But what takes the cake is its improved engine with the HEARTECT platform. This new set-up has turned the Ertiga into one of the most fuel-efficient MPVs in the country. So, if you’re thinking for the long term, this MPV makes a sensible choice.

Read more: Cheapest Cars in the Philippines You Can Buy in 2022

If you’re looking for an upgrade from Avanza but want a much more affordable unit than the Fortuner, the Rush is for you. On the surface, this car doesn’t look like the archetypal MPV. Its stylish face has a sporty attitude that makes it a great car for flexing. But its impressiveness doesn’t end with its mug; it’s also rich in features that make it a true-blue MPV.

Handling the Rush is such a light and comfortable task, making it an ideal car for city driving. Maneuvering it shouldn’t give you any issue since its ride height offers you lots of road visibility. Compared with its contemporaries, the Rush boasts more safety and security mechanisms. These include airbags for the driver and the front passenger, curtain and side airbags, electronic brake distribution system, immobilizer, security alarm, and electronic door locks, among others.

Is the Xpander really an MPV? This may be the first question that you’ll ask upon seeing it. And you can’t be blamed since the Xpander has a sleek and futuristic silhouette that can make pedestrians do a double take. Nevertheless, it really is an MPV.

This Mitsubishi car may look compact on the outside. But inside, you’ll be surprised by how generous its cabin space is. It can seat up to seven people, and the third row of seats can be collapsed to provide ample cargo space. With its power output of 103 horsepower and 141 Nm of torque, driving will surely be smooth and easy. The Xpander also ups the ante by providing cruise control.

As far as safety and security are concerned, this Mitsubishi MPV has the following features: airbags for the driver and the passenger, electronic brake distribution, immobilizer, electronic door locks, and ISOFIX.

The Honda BR-V is another MPV that doesn’t look like the usual MPV. Its muscular exterior gives it a crossover or SUV appeal. Nevertheless, it has utilitarian features that befit both single individuals and those who have a big family.

It’s also a pretty powerful car in its category, as it churns out 118 horsepower and 145 NM of torque. Whether the city is your playground or you love traversing rural roads, you’ll find that the BR-V does a great job.

Under the hood, it’s outfitted with the i-VTEC Engine featuring the proprietary Earth Dreams Technology.[2] It has a hill start assist system that makes driving on elevated roads much easier and safer. The BR-V also comes with airbags for the driver and the passenger, security alarm, stability control, electronic door locks, speed-sensing door locks, and ISOFIX, among others.

Read more: Ranking the Most Fuel Efficient Cars in the Philippines for 2022

The Innova is Toyota’s quintessential MPV that has captured the hearts of many Filipinos. Compared with other MPVs sporting an imposing look, this car has a welcoming and wholesome silhouette coupled with a touch of elegance.

The Innova has a platform that’s also used for the Fortuner and the Hilux. Thus, you have the assurance that it can gracefully take on heavy loads and tasks. With a power output of 168 horsepower and 343 Nm of torque, the Innova is easily a capable MPV that can weather city and country terrains.

When it comes to safety, the Innova has a slew of features that makes it an ideal family car. These include airbags for the driver and the front passenger, knee airbag, electronic brake distribution, ISOFIX, stability controls, and electronic door locks.

Kia’s vision for its MPVs means doing away with a clunky, boxy, van body and embracing sophistication, not just in terms of aesthetics, but also technology. As such, the Grand Carnival effortlessly rolls class, comfort, and utility into one unit.

This MPV boasts a generous cabin space that can seat up to 11 people. The color palette of the interiors is somehow reminiscent of luxury SUVs. The power output suits its size―it churns out 197 horsepower and 441 Nm of torque―features that can be enough for long-distance driving.

The Grand Carnival is also rich in safety features, making it one of the best MPV cars in the Philippines. It has airbags for the driver and the passenger, anti-lock brake system, immobilizer, electronic door locks, cruise control, and rear parking sensors among others.

Read more: Brand New or Secondhand Car: Which is the Right Vehicle for You?

You can safely say that MPV cars have the best of both worlds―it can be as stylish as a sedan or SUV yet it can be as functional and flexible as a van. What’s more appealing about these haulers is that some of them come with affordable price tags.

The market for MPV cars in the Philippines is strong, so finding a good option that can work with your lifestyle shouldn’t be a problem. The real challenge, however, may come after your MPV purchase―and that’s finding the right insurance policy for your car.

This is where Moneymax can help you. Just use our platform to get car insurance quotations in the Philippines from different reputable insurance companies. You can even apply right away once you find the perfect match. 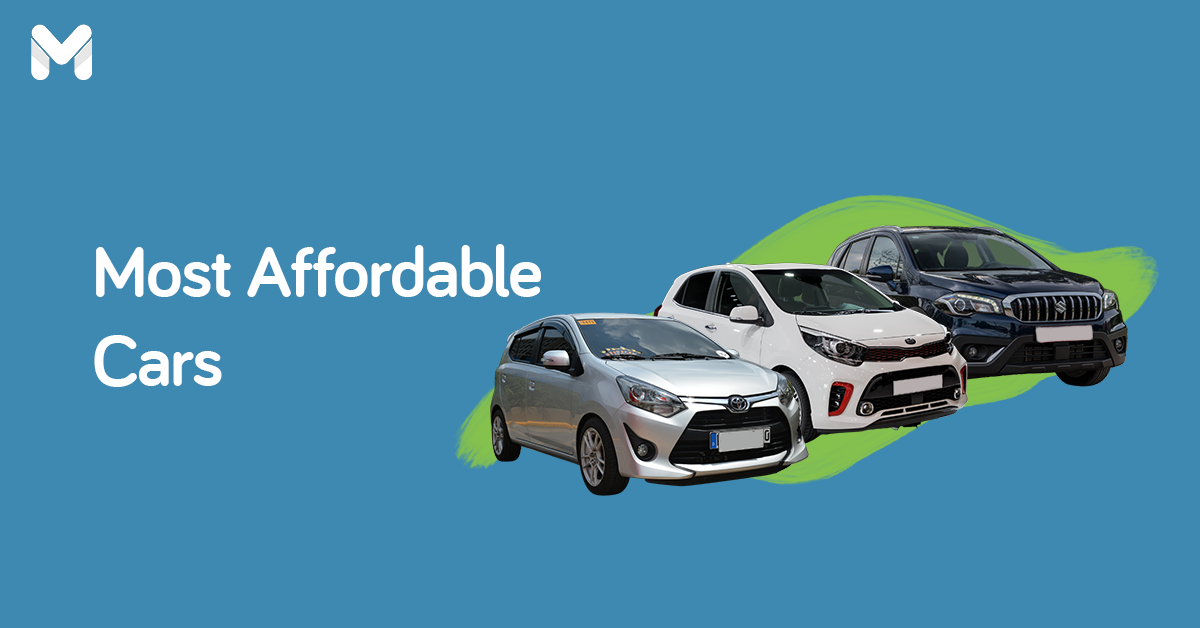 Cheapest Cars in the Philippines: Find the Right Car for Your Budget 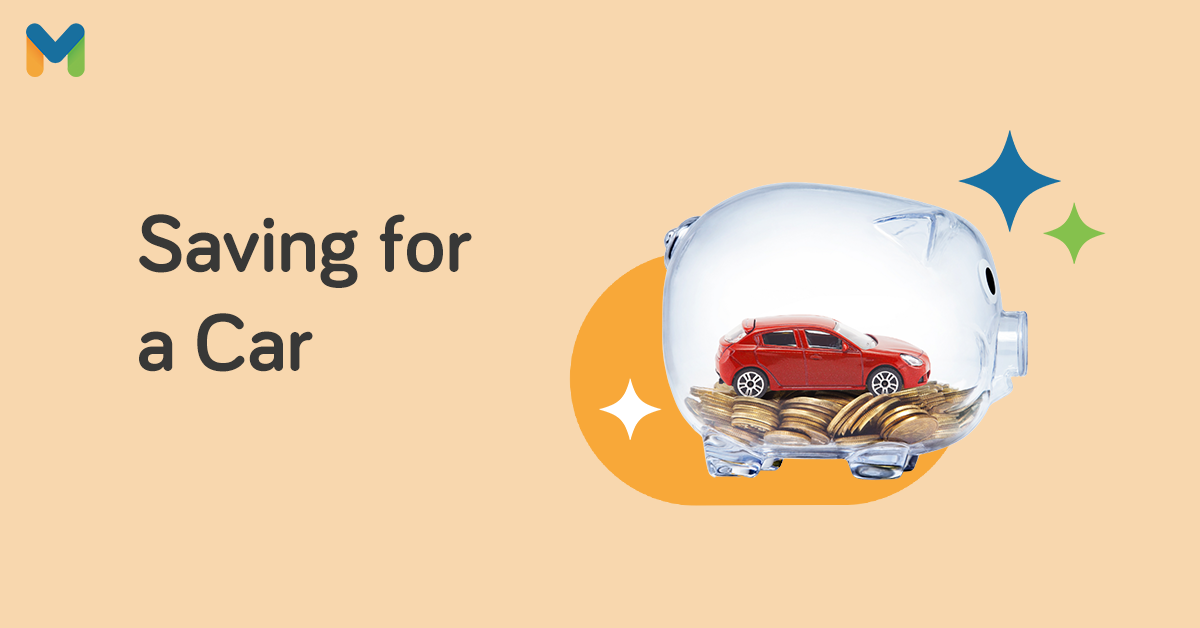 Money Saving Tips: How to Save For Your Dream Car 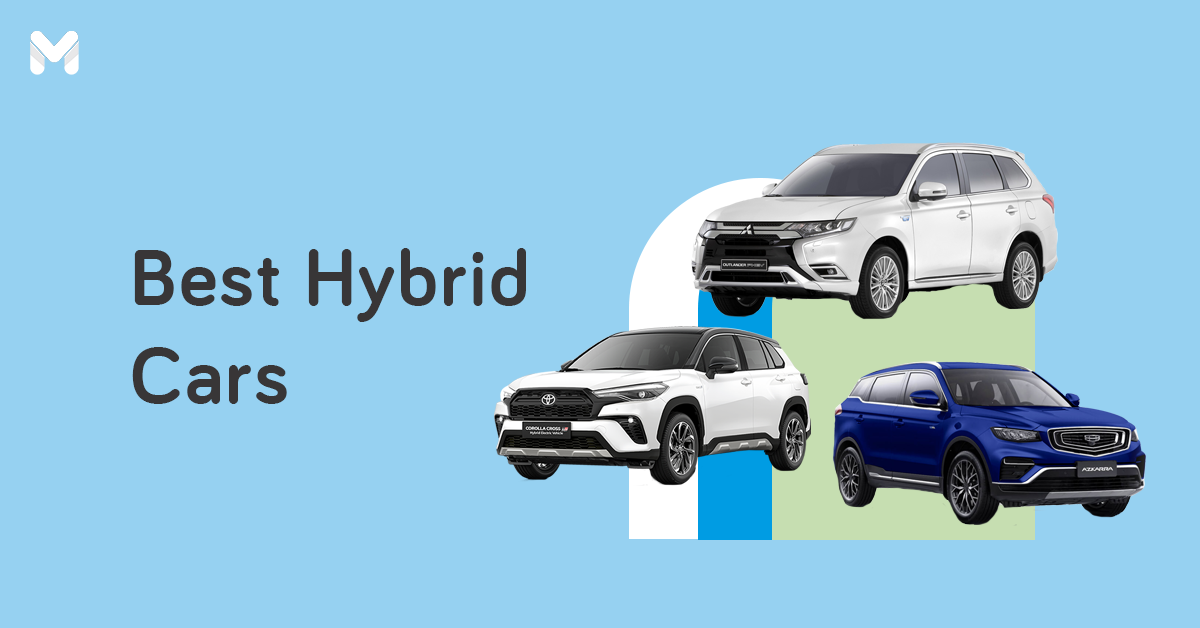