Paluwagan: Understanding What You Can Gain and Lose 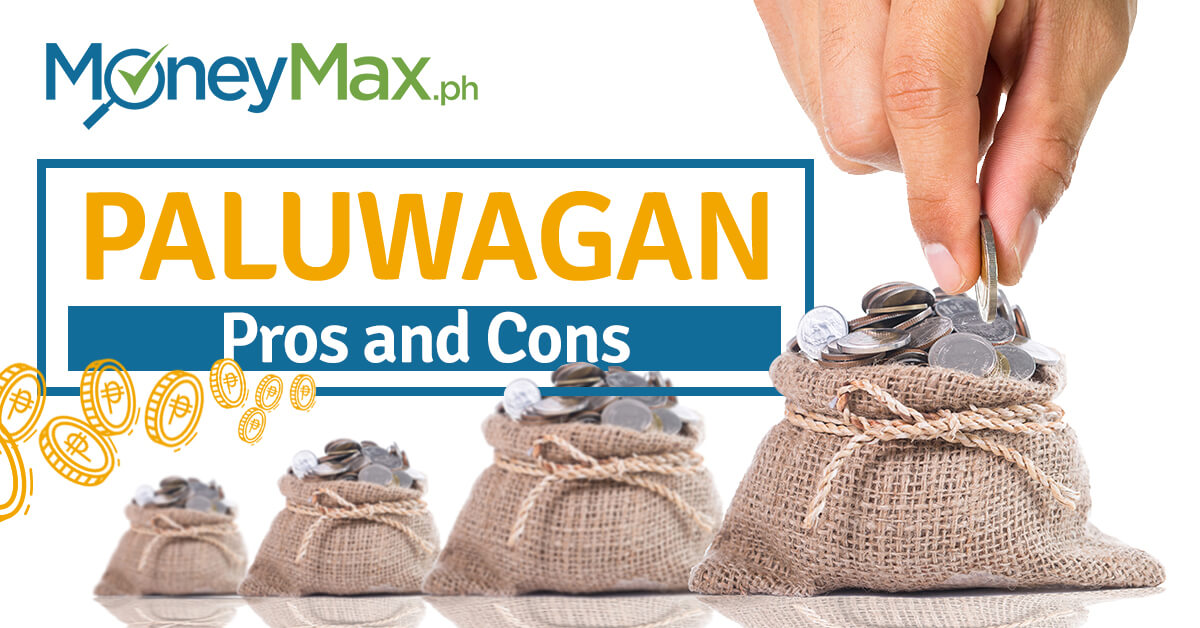 Not sure whether to accept or decline a friend's invitation to join a paluwagan? Like anything that involves money, it's something you must consider carefully. Understand its mechanics, as well as pros and cons, before engaging in it.

Here's everything you need to know about the paluwagan system.

Paluwagan is an informal group saving or money-lending system in the Philippines. It has an English equivalent, the Rotating Credit and Savings Association (ROSCA), which operates in different parts of the world.

This Filipino tradition still exists despite the presence of many other savings and investment programs in the country. The latest Bangko Sentral ng Pilipinas (BSP) financial inclusion survey found that 4% of adult Pinoys save money through the paluwagan system, while 9% have bank savings.

How Does It Work? 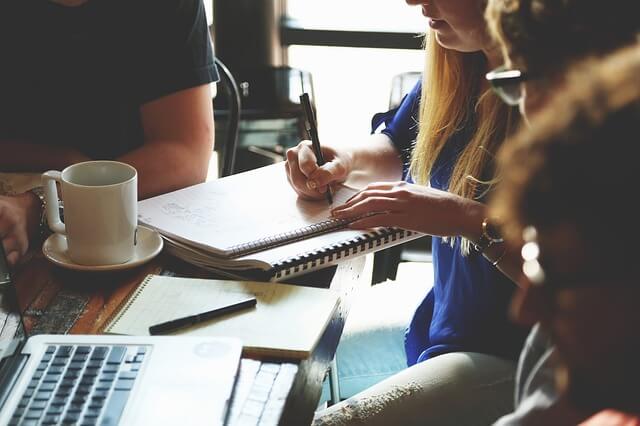 Paluwagan works based on trust and commitment among its participants who are typically friends, neighbors, co-workers, or classmates. A group consists of at least three members who pool their contributions into a common fund and take turns receiving the lump-sum payout weekly, twice a month, or monthly. A cycle goes on until the last member in the queue gets paid.

Paluwagan members decide and agree on these important details:

Let's say three friends (Max, Manny, and Maria) start a paluwagan. Each contributes PHP 1,000 weekly for a total of PHP 3,000. On the first week, Max is scheduled to receive the PHP 3,000. On the second week, it's Manny's turn to get the same amount. Lastly, Maria will receive her payout on the third week.

If the group decides to continue the system, a new cycle will begin, with Max receiving the pooled amount first.

What are the Advantages of Paluwagan?

As long as everyone pays on time and nobody swindles the money, people can gain some benefits from joining a paluwagan.

Back when you're in college, did you perform better in exams after reviewing with a group rather than on your own? That's essentially what paluwagan does to one's finances.

For Filipinos who are struggling to save money on their own, paluwagan forces them to set aside an amount every payday for their savings. Some people find it easier to save money when they share a saving goal with others.

Because someone else keeps your money, you can't touch it until your payout schedule. This is good if you're saving up for a particular purchase.

Instant access to money is helpful when you need to pay for an important expense or an emergency. You'll enjoy this advantage only if you're the first member to receive the payout. Otherwise, you'll be waiting for weeks or months to get paid.

Anyone can join a paluwagan, as it doesn't have any requirements and qualifying criteria. Membership is based on trust, so you can participate as long as you and the members know each other.

What are the Risks of Paluwagan?

Paluwagan can be a risky venture for many reasons. Consider its drawbacks before you join.

According to the Department of Trade and Industry (DTI), paluwagan works like a pyramid scheme, in which members earn income from the money of new recruits.

Likewise, the Securities and Exchange Commission (SEC) warned the public against online paluwagan scams (also called onpal) that are rampant on Facebook nowadays. Onpal is a type of online investment scam that promises members up to 75% profit in just a short time. Victims don't get their money back.

Paluwagan systems in the Philippines aren't registered and regulated by any government agency like the BSP, DTI, and SEC. They operate based only on verbal agreement among members. No legal contracts are used.

Thus, if a member fails to pay his contributions or the collector swindles the money, there's no way you can sue the person.

In a paluwagan system, there's a high risk of losing your money to dishonest members, especially if you're the last member in the queue.

Since people don't undergo background checks, screening, and evaluation to join a paluwagan, you aren't guaranteed that all members will be honest and committed. Someone will make late payments, stop paying, or leave the group right after getting paid. The collector may be inefficient in collecting the contributions, or worse, run away with the money.

Conflicts aren't uncommon among paluwagan groups. It isn't surprising at all because money is a sensitive issue. Members are usually friends and even relatives, and once trust is broken, relationships get ruined.

No Interest or Profits

Your money doesn't grow in a paluwagan—it's just a way to save money. It doesn't earn any interest or profit, so it isn't an option if you want to invest.

Beware of people who invite you to join a paluwagan and promise a huge profit. It's likely a scam.

Now that you know what's involved in a paluwagan, is it a go or a no?

Explore alternatives to paluwagan if you think it doesn't suit you or the risks are too much to bear. Legitimate investment options run aplenty in the Philippines. Refer to these MoneyMax.ph guides on investing in various instruments:

If you just need to save money to build an emergency fund, opening a deposit account in a bank is still the safest choice. Check out this guide to the different types of bank accounts in the Philippines.