Life and Money Lessons from Game of Thrones 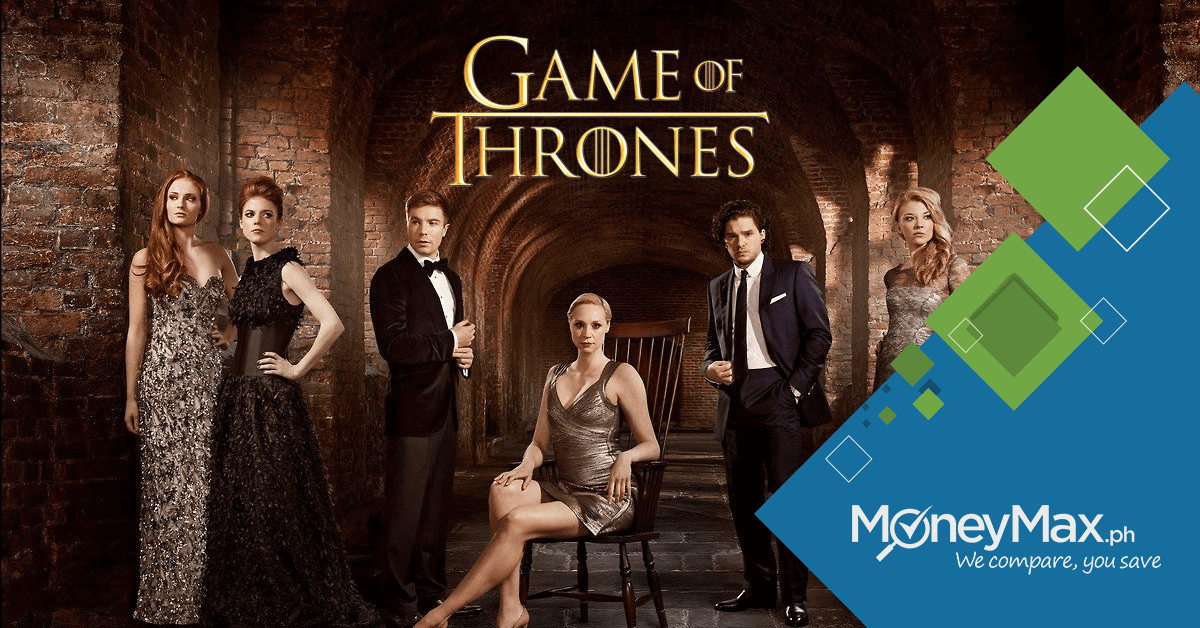 There’s something to be said about the way that the hit HBO series Game of Thrones has influenced the way stories are told and the way people think about things. From a certain perspective, there are lessons that can be picked up from it.

In its seven (of nine) seasons, people have taken to adapting characters or plotlines from Game of Thrones and applying what they’ve learned from the show into their daily lives. There are even entire academic courses on breaking down the series of life and money lessons. One such course is conducted by Donald Riggs, an English and philosophy professor at Drexel University in Philadelphia.

Here are some of the life and money lessons from Game of Thrones that you can apply to your life.

The Success of Daenerys Targaryen 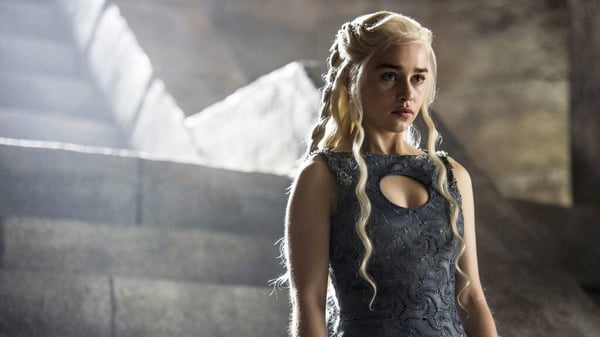 Dany – played marvelously by Emilia Clarke – is someone who’s gone from fugitive to the queen. While some may argue that she’s developed something of an ego throughout her ascent, but that’s not exactly without merit.

Sure, she started out as her brother Viserys’ bargaining chip (more on him later), and nothing but her name, but she turned all that around with her dragons and building up an army. It’s no small feat because it took six seasons for her to build an army and resources to take her fight to Westeros.

The lesson here is that a good, stable career and source of income won’t be handed to you on a Valyrian Steel platter. Patience, hard work, and good financial decisions are going to be the key to living a more comfy life in the future.

The Mistakes of Viserys Targaryen 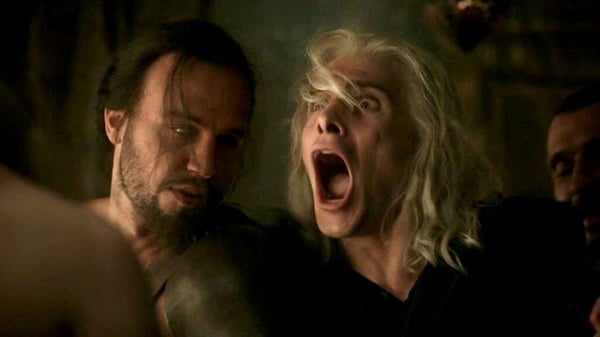 Viserys is tragic – and it isn’t just the hair or the general whininess. He so badly wanted to get “his” kingdom that he traded away his sister for an army. He was so blinded by his greed that he couldn’t see that he’d worn out his welcome with the Dothraki, which led to his gold-plated demise.

The lesson is that it’s good to have ambition and goals. It’s great if you have a passion for the things you do. If left unchecked, though, you might end up burning bridges instead of making connections.

To reach that stage, you have to listen to people and learn how to better manage your finances. Start small – even with something as minor as your budget.

The Iron Bank of Braavos 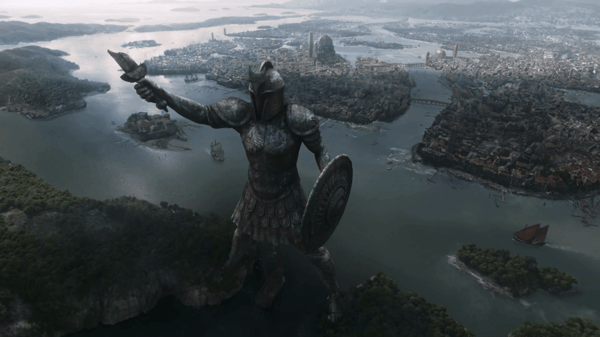 The Braavosi people tend to be regarded as mysterious. Their Iron Bank even more so. There’s a common Lannister saying: “A Lannister always pays his debts.” The Iron Bank of Braavos has one of their own: “The Iron Bank will have its due.”

Spoiler alert for season seven, they do eventually come for the debts owed by the Iron Throne – approximately 6 million Gold Dragons – and Cersei is willing to do anything to ensure that her debts are paid.

Now there’s no real need to resort to the sacking of a neighboring kingdom, but the idea of being able to settle debts when they’re due is important. If you’ve got debts, it’s in your best interests to ensure that they’re paid on time, before creditors come calling. By the same token, it’s also important to remember and be thankful for the people who’ve helped you and to pay those favors forward when you can.

There’s something to be said about ambition and wanting money, status, and power. On a show like Game of Thrones, it’s easy to dismiss everything as fiction and not at all applicable in the real world, but you’d be surprised at how people around you are easily like Dany, who will work for what they want – and like Cersei, who will do everything in their power to secure what they already have.

Achieving a middle ground in real life – between wants, needs, and one’s financial capacity – isn’t the easiest thing to do, but it IS doable if one is patient and ready to put the work in.