13th Month Pay Computation Sample: How Much Should You Receive This Year? 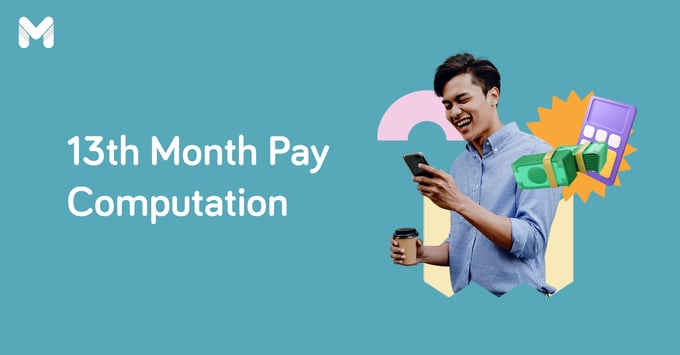 Aside from Jose Mari Chan’s inescapable soothing voice, there’s another artist we Filipinos usually associate with during the holiday season: the exhilarating vocal prowess of Aegis. Specifically, when they emphatically ask all employers in the Philippines to give everyone their Christmas bonus and 13th month pay.

Indeed, you should expect a lot of cash flow going straight to your bank account, courtesy of your 13th month. Have you received yours yet? It’s time to learn more about this year-end benefit, especially how to compute 13th month pay, and all other related concerns. See them below. 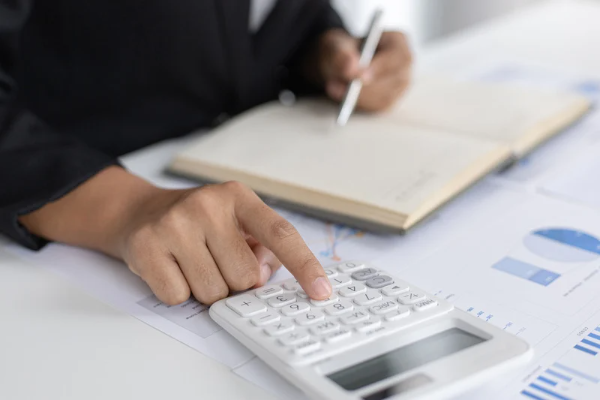 The 13th month pay is an additional compensation given to employees in the Philippines, typically at the end of each year. It's a government-mandated employee benefit under Presidential Decree No. 851.[1]

All rank-and-file employees who have worked for at least one month in a company are entitled to a 13th month pay, regardless of the nature of their employment and how they receive their wages.

Who is Eligible for This Mandatory Benefit?

Rank-and-file employees in the private sector—regardless of position, employment status, and salary payment method—are entitled to the 13th month pay, as long as they've worked for at least one month during the calendar year. This is based on the latest guidelines from the Department of Labor and Employment (DOLE).[2]

This means you can expect to receive this monetary benefit even if you're still a probationary employee working for at least one month for your current employer.

13th Month Pay Computation in the Philippines for 2022

An employee's 13th month pay should be not less than one-twelfth (1/12) of their total basic salary within a calendar year, according to the DOLE guidelines. If you want to know how to compute your 13th month pay, just get the sum of the salary you've earned for the entire year and then divide it by 12 months.

Looking for a 13th month calculator online? You might not need one because there's a simple formula from the DOLE that you can use to compute how much you'll receive:

What is Prorated 13th Month Pay?

Take note that this yearly benefit isn't automatically equivalent to your one-month salary. If you've worked for less than 12 months this year, your 13th month pay will be prorated. This means its computation will be based only on the months you've actually worked for the company.

The prorated 13th month pay computation usually applies to employees hired by a company in the middle or toward the end of the year, as well as those whose work is suspended for several months due to business closure during the pandemic.

How to Compute Prorated 13th Month Pay in the Philippines

Refer to the sample computation below from the DOLE when calculating your own 13th month pay for this year.

Based on the table above, the employee's total basic salary for the year is ₱106,147.

Note: The 13th month pay computation doesn’t include allowances or other monetary benefits such as the cash equivalent of your unused leaves, allowances, overtime pay, premium pay, and night shift differential.

Go back to the main article: Plan Your Time Off: Holidays in the Philippines and Long Weekends in 2022

13th month pay is taxable if it exceeds ₱90,000. Courtesy of the TRAIN Law, this amount is relatively higher than the previous tax-exempt rate, which was ₱82,000.

Read more: Holiday Pay Rules and Computation for Employers and Employees in the Philippines

Under the law, rank-and-file employees in the private sector must receive their 13th month pay on or before December 24 of each year.

Also, the DOLE doesn't allow employers to request or apply for exemption or deferment of the 13th month payment.[3]

4. What is the difference between a 13th month pay and a bonus?

Unlike your 13th month pay, a Christmas bonus isn’t government-mandated. This means that a bonus should come from your company’s generosity. If your management decides to give everyone a bonus, then great! But your employer can also choose not to give you one.

5. Are maternity leaves included in the 13th month pay computation?

No. Maternity leaves are excluded from the computation for 13th month pay. For example, if you missed two months from the calendar year as part of your maternity leave, you should include only the months when you were present.

6. Are managers entitled to a 13th month pay?

The 13th month law covers only rank-and-file employees, but it's the company’s call if they want to give this yearly benefit to employees with a managerial position. If you're a manager, make sure to confirm this with your office's HR department.

7. If I resigned/was terminated from my company, am I still entitled?

8. When is the 13th month pay given to resigned/terminated employees?

A resigned or terminated employee's 13th month is usually given as part of their back pay or final pay. This might take a month or two upon the employee's resignation date. Make sure to check with your HR department to verify the release date.

9. Are government employees entitled to the 13th month pay?

Government workers are not eligible, along with freelancers, contractual workers, household helpers, and employees who are paid solely on commission (real estate brokers, etc.) under Presidential Decree No. 851 Section 3.

The said law states that the 13th month pay law should apply to all types of employers, except for the following:

(b) The Government and any of its political subdivisions, including government-owned and controlled corporations, except those corporations operating essentially as private subsidiaries of the Government;

(c) Employers already paying their employees 13 month pay or more in a calendar year of its equivalent at the time of this issuance;

(d) Employers of household helpers and persons in the personal service of another in relation to such workers; and

However, this doesn't mean government employees get nothing during the holiday season. In fact, they receive two types of bonus each year: a mid-year bonus paid around June to July and a year-end bonus (also called 14th month pay and Christmas bonus) paid around November to December.

Each of these bonuses is equivalent to a one-month basic salary. Government employees are also entitled to a ₱5,000 cash gift, which is paid together with their year-end bonus.

Under the Salary Standardization Law (Republic Act 11466), these bonuses are given to regular, contractual, casual, full-time, and part-time employees in the government sector, from the President down to the lowest-paid janitor or clerk.

You may call the DOLE 24/7 hotline at 1349 to report your employer's violation of the 13th month pay law. Alternatively, you may fill out the DOLE online query form.[5]

The 13th month pay rules in the Philippines were set so that the working Filipino class can “properly celebrate Christmas and New Year.” Now that you know how to compute it through this 13th month pay computation guide, take this opportunity to plan your expenses and save more money. Try not to splurge and spend it all in one go. As much as possible, keep it so that you still have money to spend in the future.

Holiday Money Mistakes You Should Avoid 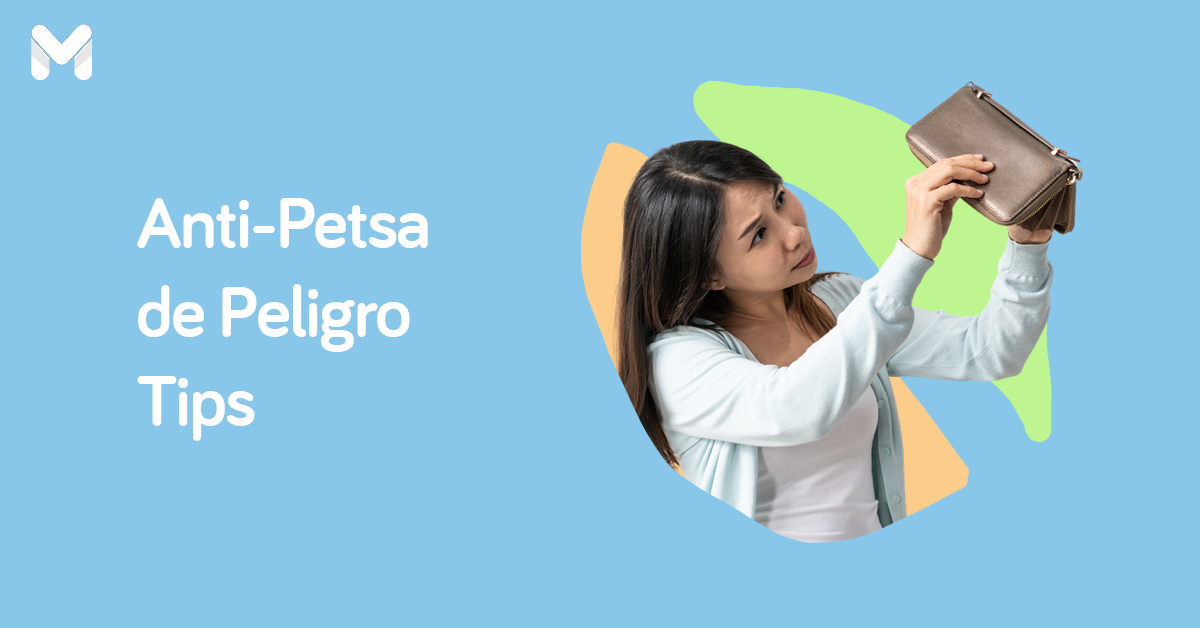 Tired of Living Paycheck to Paycheck? Live Within Your Means with These Tips