Getting Calls from Credit Card Agents? Remember These Dos and Don’ts 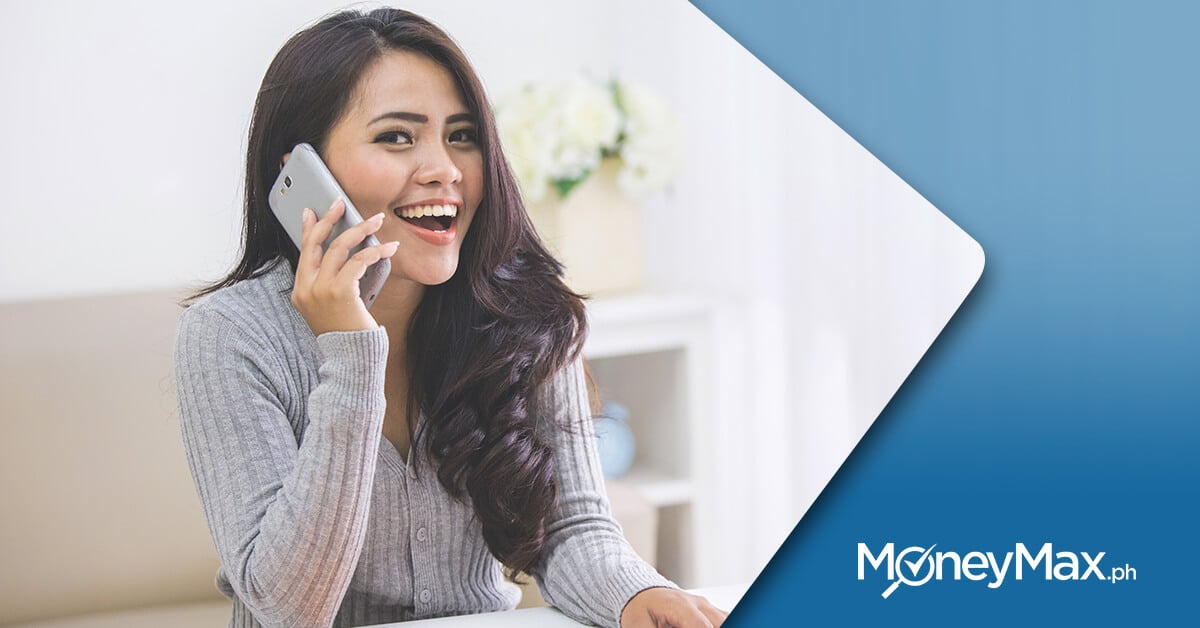 Ever received a phone call from a credit card agent? The experience could be quick and breezy on one hand or messy and stressful on the other.

Clueless about the right way to deal with credit card agents? Here are some pointers to keep in mind.

Scenario 1: A Sales Agent Offers a Credit Card, and You're Considering to Get One 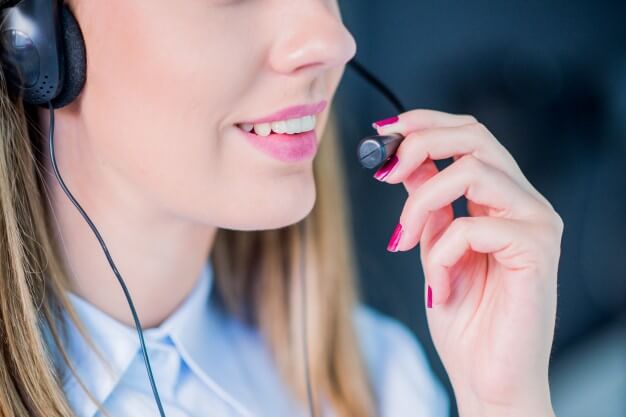 A common misconception about credit card agents is that they're all scammers. Many of them are actually legitimate call center employees calling on behalf of banks. They act as the liaison between credit card applicants and providers, making the process easier for both parties. In fact, some banks recognize the important role of sales agents in sourcing new credit card applications.

So, if you're considering to get a credit card and coincidentally, a sales agent calls you, there's no harm in accommodating the call. You'll save yourself the trouble of going to the bank and filling out forms to apply for a credit card.

However, never make the mistake of entertaining any offer that involves a pre-approved credit card. If a sales agent tells you that you've been pre-approved for a credit card, decline the offer and request to be excluded from the bank's promos.

Learn from the story of newspaper columnist Dr. Michael Tan. On his Philippine Daily Inquirer column[1], he shared that he was issued a pre-approved credit card. After a year of not using the card, the bank charged him a PHP 3,500 annual fee.

Since 2010, the Bangko Sentral ng Pilipinas (BSP) has banned all credit card providers in the Philippines from giving out pre-approved cards[2]. So under the BSP rules, credit card agents cannot offer this kind of cards.

If you still receive a pre-approved credit card, don't activate or use it. Report the matter to the BSP’s Financial Consumer Affairs Group via email (consumeraffairs@bsp.gov.ph) or phone call (02 708-7087).

Scenario 2: A Sales Agent Offers a Credit Card, But You Aren't Interested 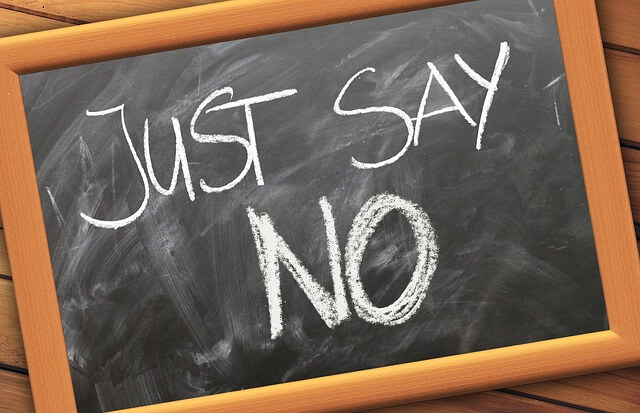 You have no plans of applying for a credit card anytime soon. But a sales agent is reaching out to you, offering you a new card. What to do?

First, politely decline right away, so you won't be wasting each other's time. Typically, credit card agents won't push it when you make it clear from the get-go that you aren't interested in their offer. They'll respect your choice and will end the call immediately.

But what if the agent is annoyingly persistent? Be firm yet calm and tactful when talking to a credit card agent, even if the call happens in the middle of an important meeting.

No point in being rude—just imagine yourself in the shoes of someone trying to reach his or her sales quota. You're an employee with your own targets and KPIs, too, so it's easy to understand how difficult their job is.

Courtesy and empathy go a long way to diffuse a potentially nasty conversation. How about ending the call with something along this line: "I understand how important this is to your job. But I really can't apply for a credit card at this time. Thanks for calling, anyway."

Scenario 3: A Collection Agent Runs After Your Unpaid Balance 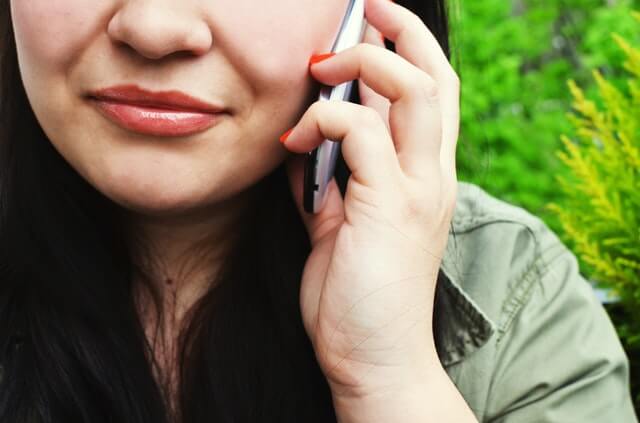 It helps to know how to properly deal with collection agents. Know that under the BSP rules, these credit card agents are not authorized to approve any kind of repayment scheme between you and the issuing bank.

Only the credit card provider can give the final approval on the type of debt repayment, which has to be supported by a promissory note signed by the bank and cardholder. Collection agents are only allowed to negotiate for debt repayment schemes.

Scenario 4: A Collection Agent Harasses You 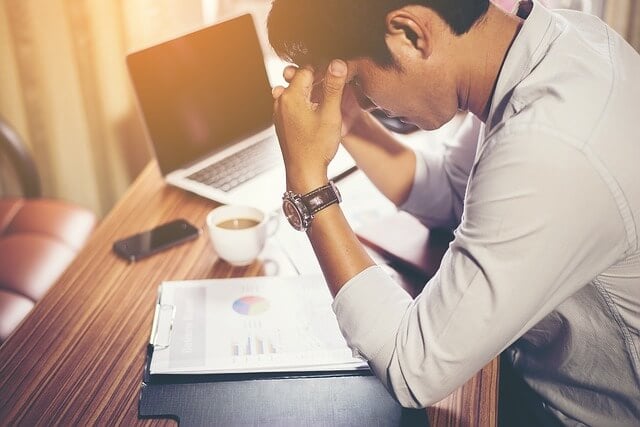 Ever been harassed by a credit card collection agent?

Complaints about unfair debt collection practices in the Philippines are so serious that they've even caught the attention of the Senate lately. They range from name-calling and spewing profanities to threatening the debtor about filing a criminal case in court or getting arrested. Some even go as far as calling the delinquent cardholder's employer to ruin the person's reputation, which can lead to the employee's dismissal.

The law protects your rights as a consumer. Such abusive behaviors are considered illegal under the Philippine Credit Card Industry Act of 2016, which requires fair treatment from debt collection agencies and prohibits the following practices:

What to Do When Collection Agents Harass You

How was your experience dealing with credit card agents? Any lesson learned from such calls? Share your thoughts and tips here! 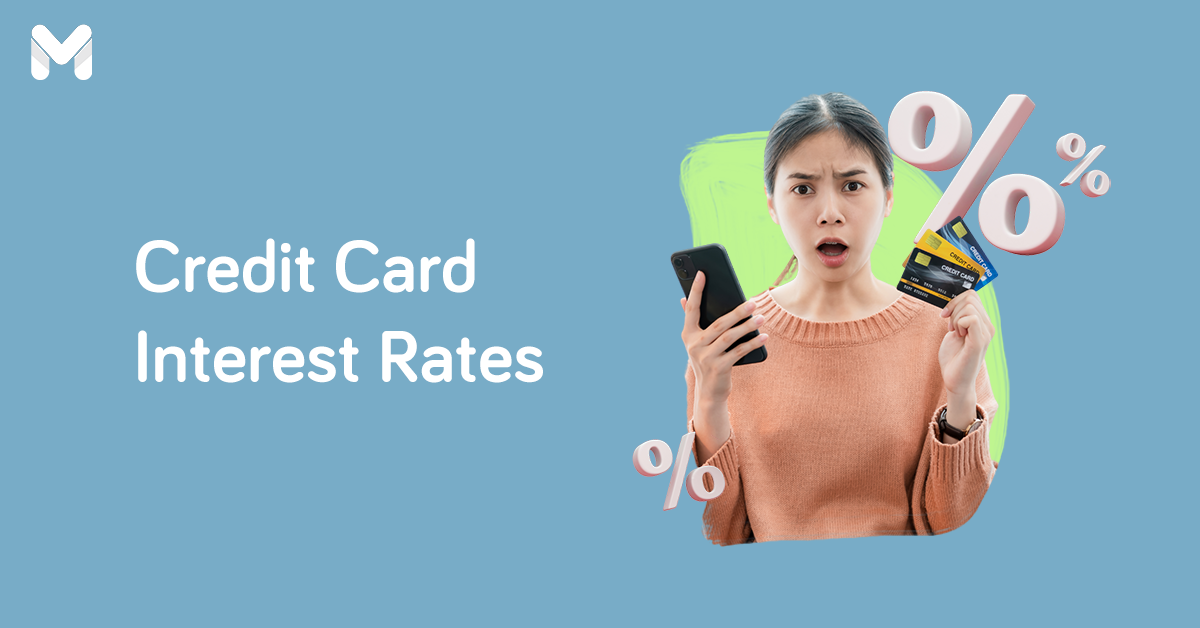 How Much are the Credit Card Interest Rates in the Philippines? 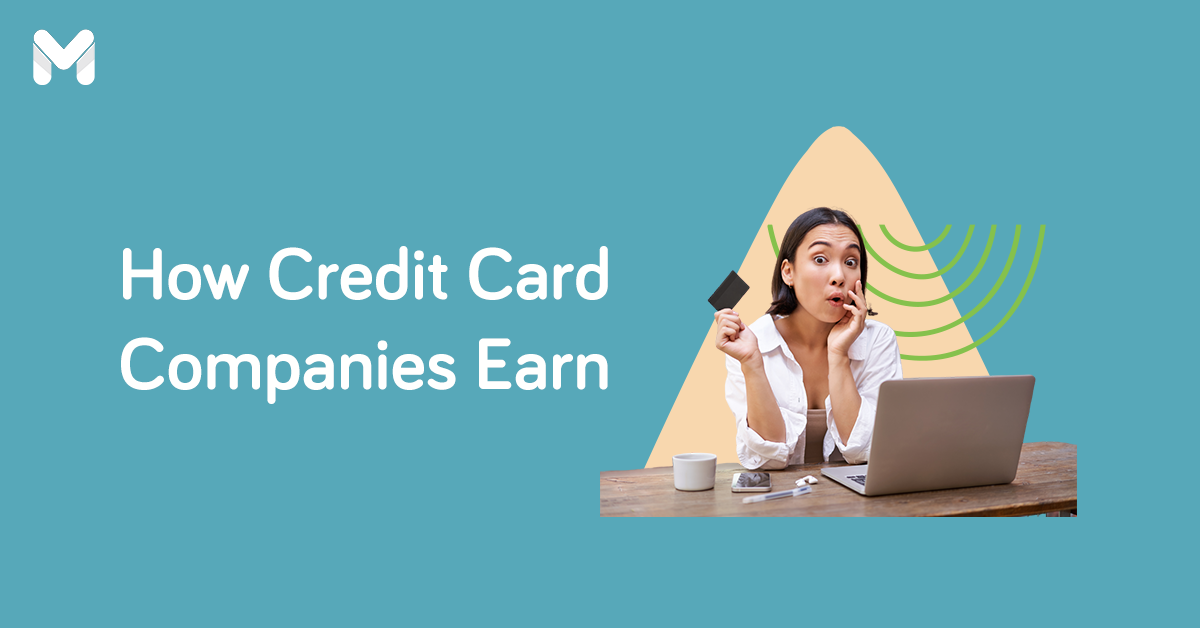 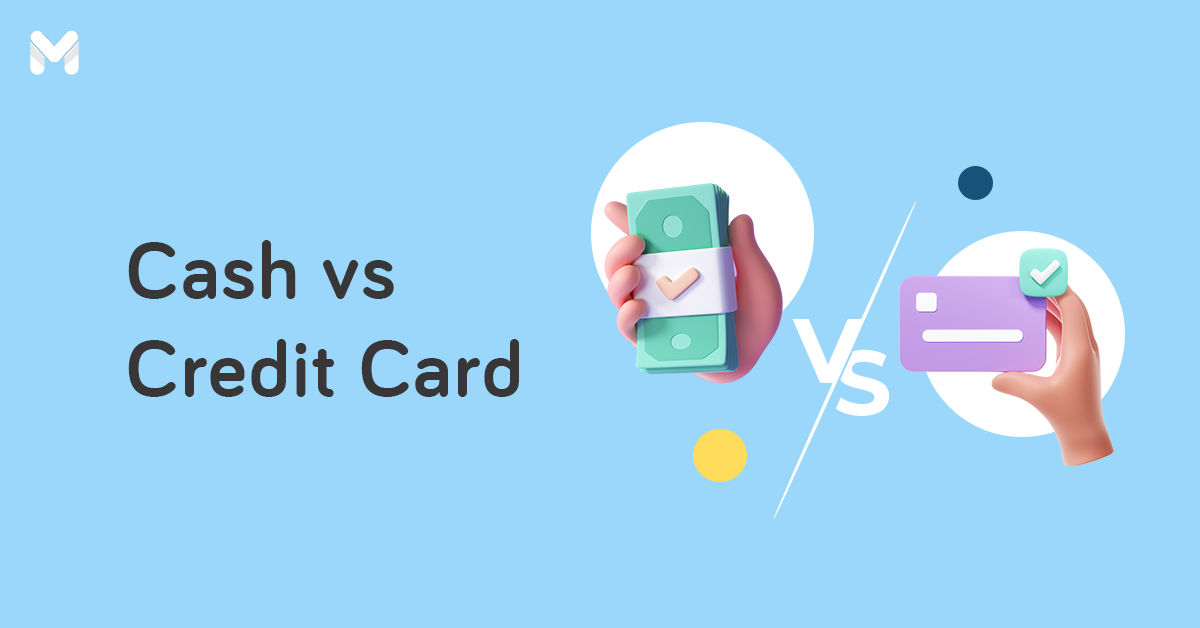 Cash vs. Credit Card: Should You Go Cashless?