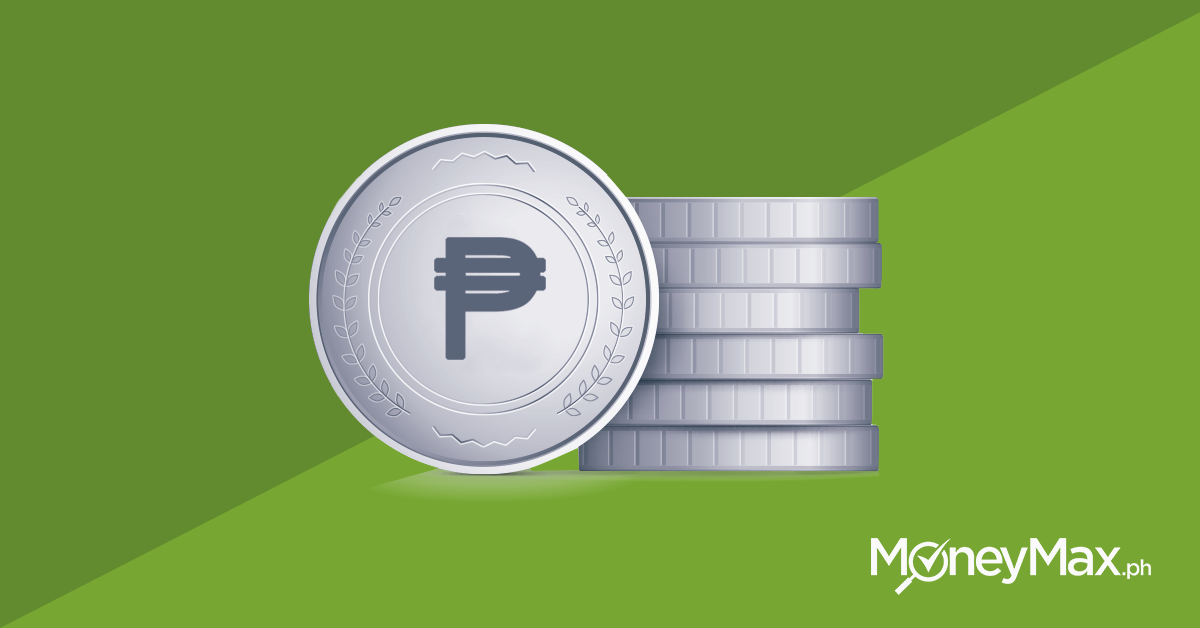 Have you ever thought about the origin of the Philippine Peso? It isn’t really something to talk about, but knowing where our money came from—and how it has evolved—has its perks. After all, we use money every day. It’s one of the reasons why we work and why we are able to purchase goods.

The Origin of the Philippine Peso

The birth of the Philippine Peso isn’t complex. After the barter system, the Spanish introduced “teston” a silver coin that served as the main currency in the Philippines. When the economy bloomed, other currencies such as the Alfonsino Peso and Mexican Peso circulated in the country, ultimately giving more meaning to money and its importance.

After gaining its independence from Spain in 1898, the Philippines started producing its own currency in coin and paper. The “sentimo” was introduced to differentiate coins from bills and to give more value to money when trading with locals and foreigners.

And the rest, as they say, is history.

The Philippine Coin: Its Significance Today

Without the teston or the sentimo, we may not be using coins today. Think about it. Paying for a jeepney ride may mean handing out bills in multiple banknotes. That’s really inconvenient, especially when you’re rushing to work or a job interview.

Despite its controversies, the Philippine coin is extremely significant to our economy. It has evolved in so many ways, depicting its value in the market and the advancement of our monetary system. You may not like our barya because of its ever-changing design, but know that coin modifications are necessary to prevent forgery. Truly, the steps taken by the Bangko Sentral ng Pilipinas (BSP) is for our own good.

Brush up your knowledge on history. Let’s take a look at the evolution of the Philippine coin in the past 50 years. 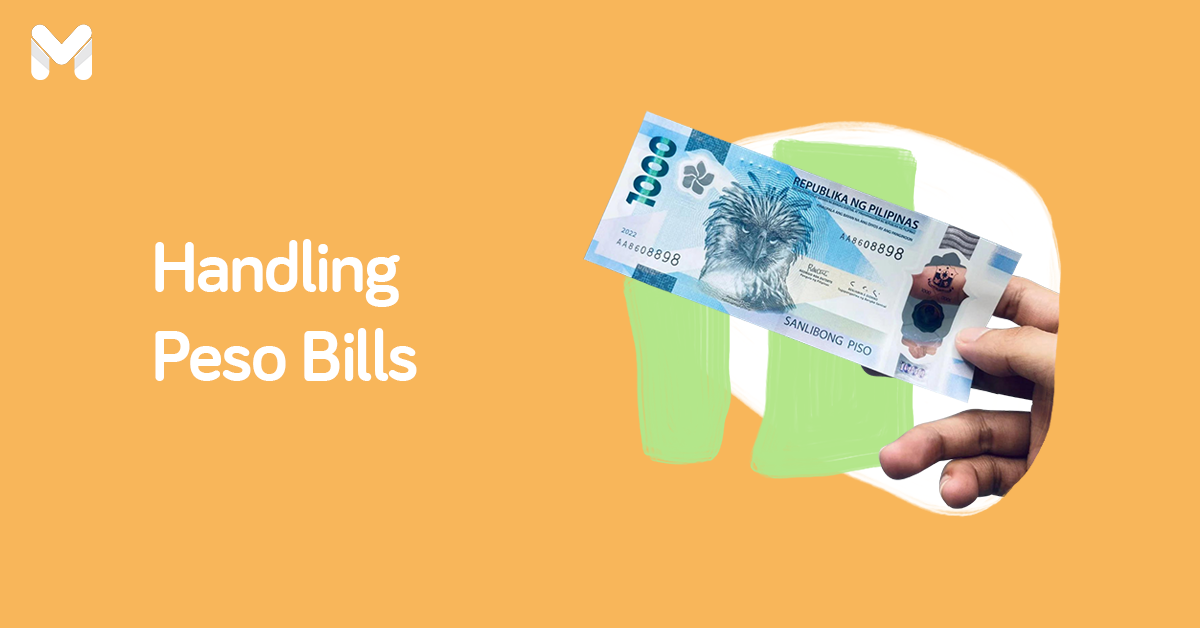