After a 7.2 magnitude earthquake and super-typhoon Yolanda hit the Visayas region, the Home Development Mutual Fund (HDMF or Pag-IBIG) has made available close to P 10 billion for its calamity loan program for provinces in regions affected by those disasters.

Pag-IBIG’s calamity loan program is open to any member of the fund who has made at least 24 monthly savings contributions. They will be eligible for the loan if they live in an area declared as under a state of calamity.

The eligible member can loan up to 80% of their savings in the fund. The loan has an interest rate of 5.95% per annum and is payable for over 24 months. Members need to submit a completed calamity loan application and two valid ID cards at any Pag-IBIG branch to apply for the loan. They have a window of 90 days from the disaster to apply for the loan. Pag-IBIG is giving those with loans a grace period of 3 months and the member who availed of the loan will start paying the loan on the 4th month after the check date.

SunStar reported last November 28 that Pag-IBIG has already disbursed a total of P380.2 million worth of the loans to its members that were affected by the Bohol earthquake. Pag-IBIG’s Cebu North office received 22,007 applications amounting to P207.9 million while its Cebu South office received 16,734 applications valued at P172.3 million. This puts the total number of applicants at 38,741.

Pag-IBIG released an advisory on their Facebook page that their Tacloban office was destroyed by typhoon Yolanda. The agency said they’ve set up a “mini Tacloban” office at their Cebu City office located at Mindanao Avenue, Cebu Business Park Cebu City.

The same page advised the public of the areas that have been declared as under a state of calamity by the local government due to Typhoon Yolanda. These provinces include Antique, Samar (Northern, Eastern, and Western), Leyte, Cebu, Iloilo, Capiz, Aklan, Palawan, Masbate, and Negros Occidental.

The earthquake and typhoon caused the death of thousands of people in the Visayan region and many more have been injured due to those disasters. Pag-IBIG announced after the typhoon that their employees in neighboring provinces are ready to deploy roving offices in areas affected by typhoon Yolanda to assist members apply for a calamity loan.

A November 3 report from the National Disaster Risk Reduction and Management Council (NDRRMC) said that a total of 222 people died in the earthquake—with 209 of those coming from Bohol. Eight were still missing and 976 were injured from the temblor.

For the effects of Typhoon Yolanda, the NDRRMC reported that 5,670 have died due to the typhoon and 1,761 people are still missing as of December 2, 2013. The Typhoon caused damages worth over P34 billion with damage to roads/ bridges and other structures costing P14.48 billion while damage to schools costs P2.3 billion. 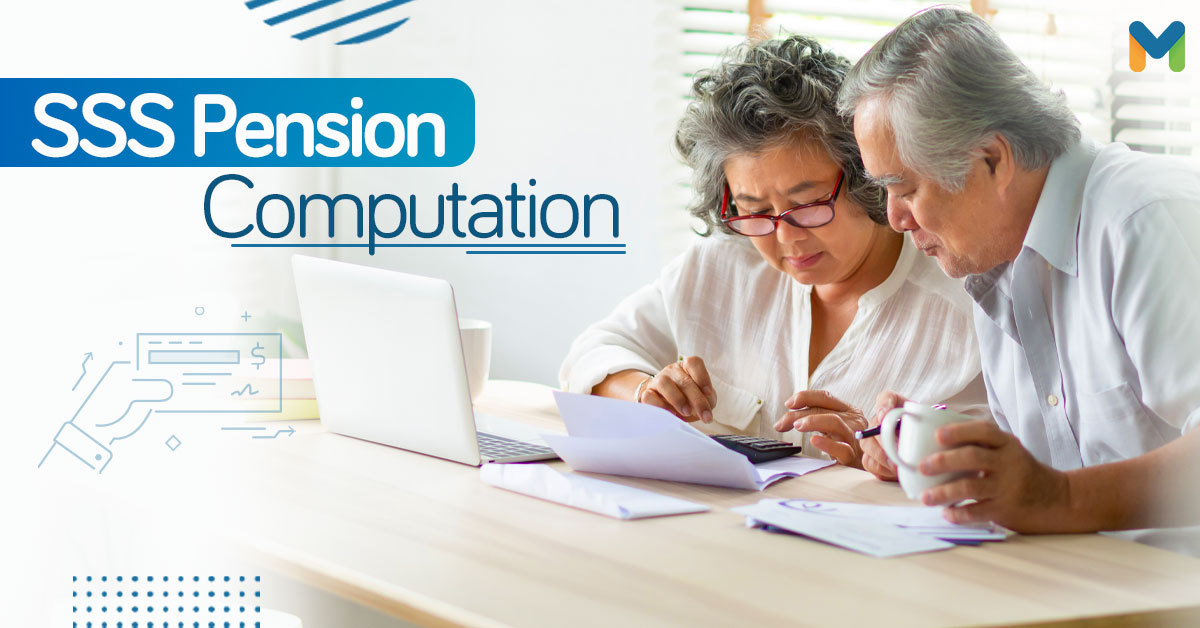 SSS Pension Computation: How Much Will You Receive When You Retire?